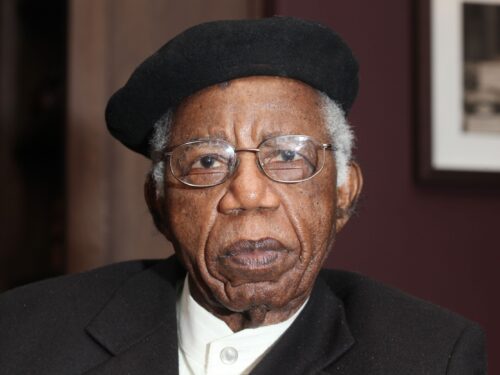 It is reported that in the 60s, the Northern Region Ministry of Education gave a contract to some individuals who made a decent profit from the exercise. The chief contractor and a colleague put a certain percentage of their profit in an envelope and went to the home of the Minister in charge of Education, Alhaji Isa Kaita, Wazirin Katsina.

They were ushered into his sitting room where they met him sitting. They thanked him and had some brief discussions, but none of them could present the envelope to him. Then they got up to leave but left the envelope on the little table by his side and he did not notice it at first (a diplomatic way of presenting gifts to big men).

The gentlemen were about to enter their car and drive off when Alhaji Isa Kaita came out hurriedly and told them they had forgotten their envelope. It was then that one of them gathered enough courage and told him, “Sir, we made a good profit and we brought you this token as appreciation.”

He told them what they would never forget. Calmly, he told them, “No, the Premier intended to empower you people. I am his representative. If I want money, then I have to resign and start a business… it is your money, take it.” 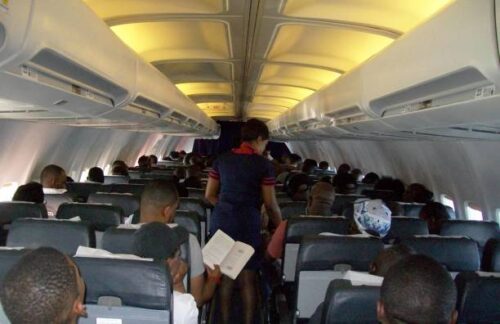 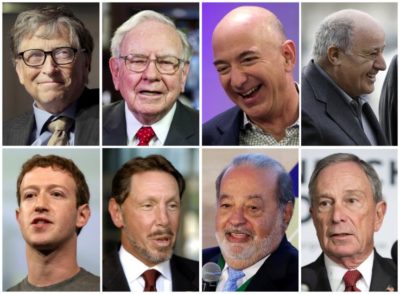 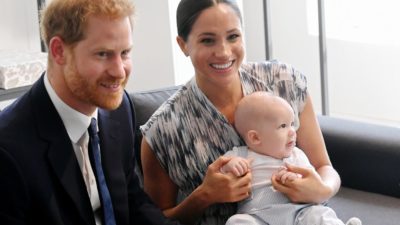