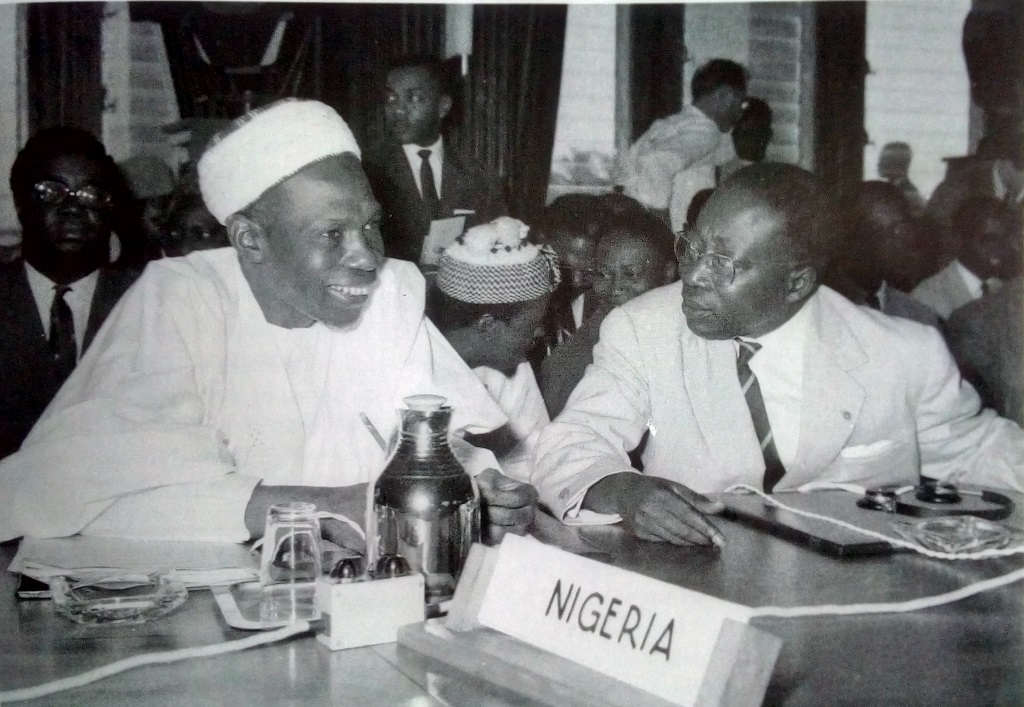 As Nigeria marches towards the inauguration of the 9th National Assembly in June 2019, calls and counter calls that officers be selected based on the religion they profess have poured into the media so it is a good time to remember the sense in the late Prime Minister’s charge.

He gave the warning following the controversies that dogged the government’s decision to negotiate and sign a loan agreement with the nation of Israel in the 60s. While both the Eastern and Western governments gave their support and blessing to the deal, the Northern regional government asked the government not only to discontinue talks of the loan agreement but also withdraw Nigeria’s recognition of the state of Israel. Prime Minister Balewa responded to the call from the Northern regional government with his warning, which clearly, has direct application in the polity today. Or does it not? 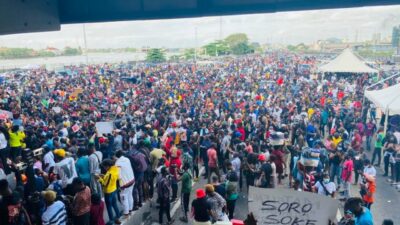 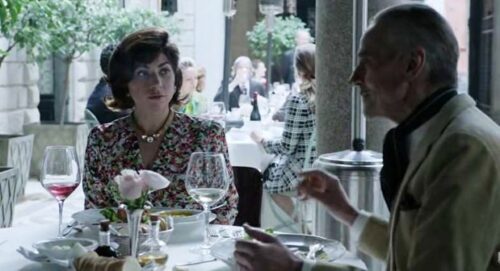