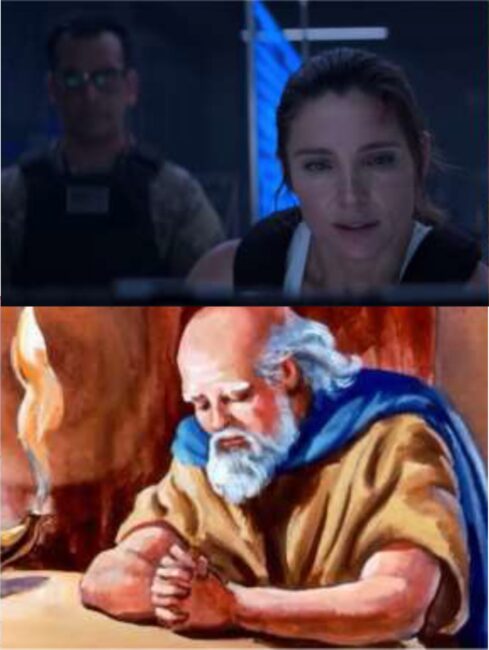 The Intercessors Regiment of the Order of Elisha.

The biblical prophet, Elisha was the quintessential interceptor From his bedroom in Samaria, he could intercept vital intelligence that was being conceived and deployed from the bedroom of the King of Syria many centuries ago. He was so effective in neutralizing whatever ‘missile’ was sent from Syria that he compelled the King of Syria to change his tactics.

Those who formed the Order dedicated to his memory rely heavily on intercessory prayers just as he did. They understand that the fundamental principle in interception is minimal cost for maximum effectiveness. Also, they understand that rather than bother about the logistics and attendant costs of moving men and resources to the theatre of confrontation, it is better to be ready for whatever missile may be deployed by the aggressor and neutralize the same in flight

Reports that different units of the Intercessors Regiment of the Order of Elisha have been activated across Nigeria in response to current happenings, and that they are receiving enthusiastic enlistments, must gladden the hearts of the leaders who have stories of the difference that intercessors make in any society. 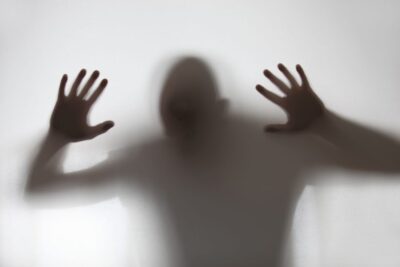 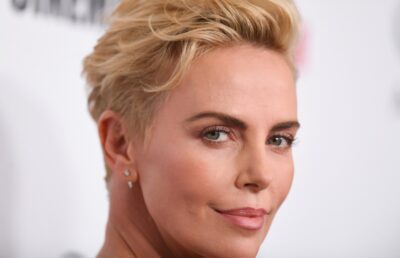