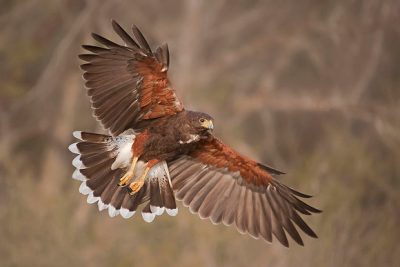 Decapitating the hawk for fighting an eagle was not the only strange of such things King Henry VII did. Earlier on, he had ordered the hanging of some mastiffs, those fierce dogs, for fighting a lion.

I always wondered why he ordered such actions. Perhaps, my strong belief and faith in the underdog is responsible for my initial feeling of shock. Should those who already have all the aces be given more advantages, I queried. But when I decided to look again at the matter, through the prism of King Henry himself, I saw a different view altogether. He wanted to further secure his position as king by doing one for other kings (both the king of the air and the king of the wild), whose positions were under threat! Kings do one for other kings. And since what goes round comes round, for kings too, he wanted to make sure he would smile in summer. What one king sows, one king reaps, in summer. If one king secures the status of another king, another king will emerge from nowhere and secure his own status.

He believed strongly in hierarchies, as modelled by nature but I wished I could find records of when he took to task those to whom much had been given. I wish he had decapitated an eagle and hung a lion, at other times because of the strong possibility that their actions, directly or indirectly, had emboldened the hawk and the mastiffs to have contemplated what he regarded as sacrilege in his books.

With high office and higher advantages come higher responsibilities. Or is it not true anymore what the wise man says that a man that is in honour and does not know is like a beast that perishes in the field? 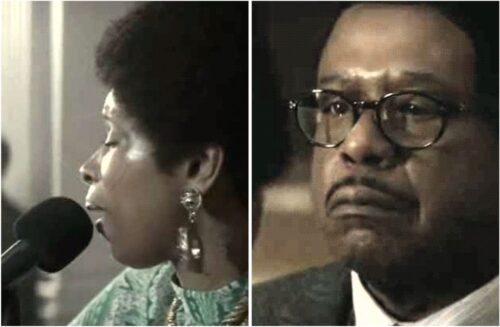 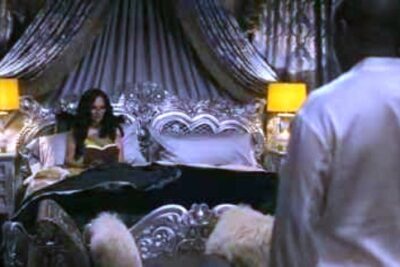