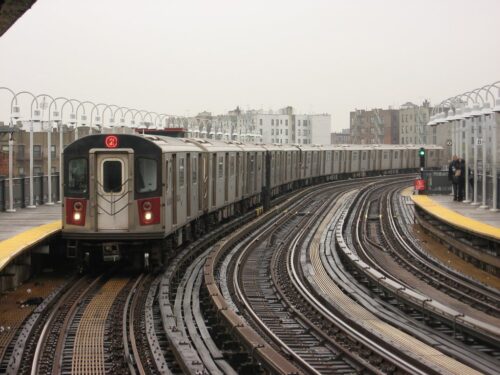 Are you not familiar with the story of the New York City man who wrapped his hand around a woman and pushed her onto New York City subway tracks? Why did he push her to possible death when he could have pushed her to her destiny?

And how do you know that his attempt to possibly get her killed will not now lead her to her destiny?

My brother, the question had left my lips before what you said just dawned on me. Some people, while trying to destroy others or put them in danger, actually produce the opposite outcomes in some cases. Even though it’s still early days yet in the sense that the victim is recovering in a hospital from injuries which she sustained from the fall, the big lesson from the story is unmistakable: sometimes the ‘worst setback’ could actually lead an individual to unimaginable outcomes.
(Visited 27 times, 1 visits today) 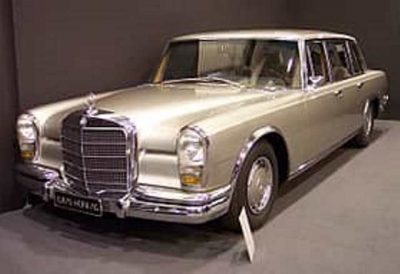 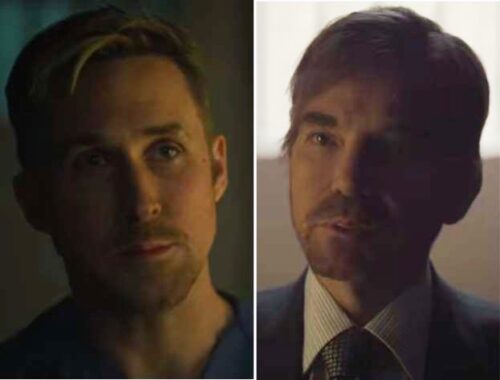 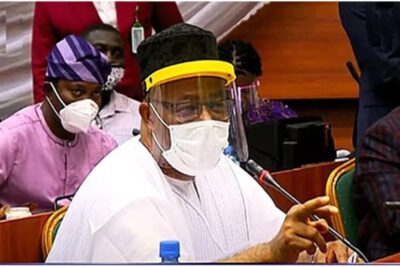