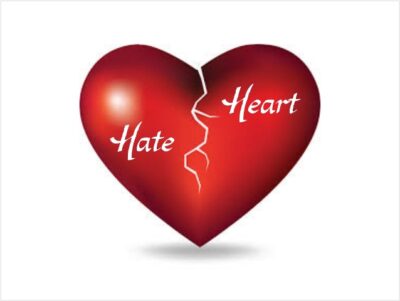 I like traveling in my mind. I like exploring times and climes. I particularly like knowing how generations paid debts they owed earlier generations. I like knowing why some fellows become villain and others become heroes.

When I traveled to Kpangulu, a village not far from where I used to live, I did not know I would meet the devastation caused by hate. Kpangulu used to be a thriving agrarian community until hate came. Individuals who had lived peacefully together all their lives began to fight one another with deadly blows, encouraged by hate.

I decided to observe the manners of hate from close quarters then I moved to reason with the new lord of the manor about its mode of operations. I gave up before we were even two minutes into the conversation when hate told me, “You don’t need a cause to hate anyone!”

I gave up because I didn’t think there was any point in proceeding with the exercise. Hate didn’t tell me but I knew: that those who hate with a cause will always hate without a cause. The lines usually end up being blurred.

I turned my attention away from hate to look at its victims. There were two kinds: those who were on the giving end and those who were on the receiving end. Except you looked closely, you couldn’t tell the difference because indeed they were both sufferers. They had been infected and their muscles had all become very weak. They needed some antibiotic that would arrest the destructive spread of hate in their systems.

I didn’t need to travel far in my search for a cure because I met heart. From afar, he looked like hate until we actually met and I saw the singular distinction from the former. The difference was all about the letter r. What is your favorite r word? 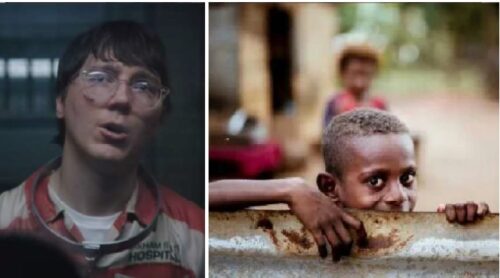 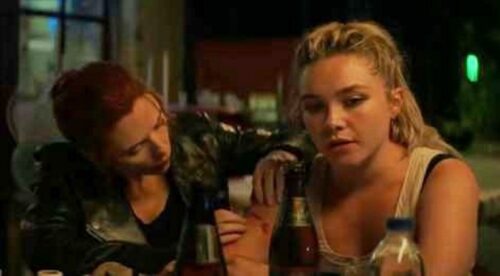 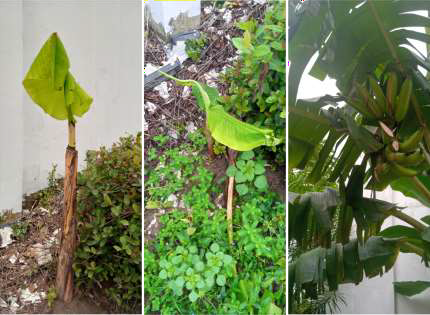