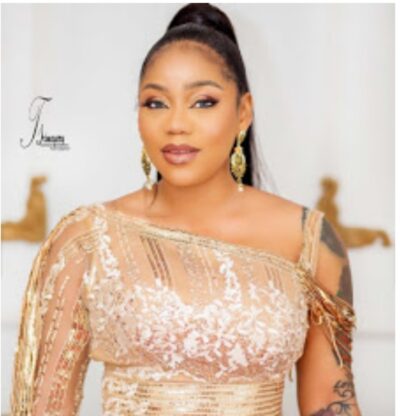 For those who saw both displays, Toyin’s urge was beyond art, fashion or audacity. It was a strident invitation to everyone to take sides, which is nothing strange, really. Except that in this case, she opted to startle everyone. On one hand are those who would endorse her while on the other hand are those who would rebuke or condemn her. The brazenness of the displays does not permit a middle of the fence position. The two sides should knock heads together to see who would ‘win?’

Win what exactly? And after the ‘win,’ what? 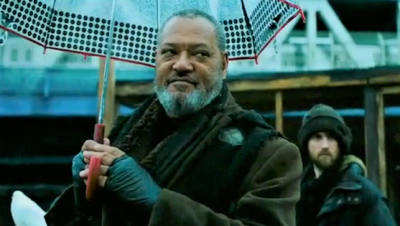 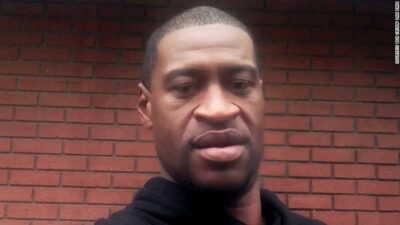 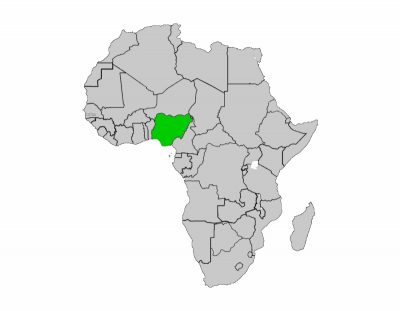