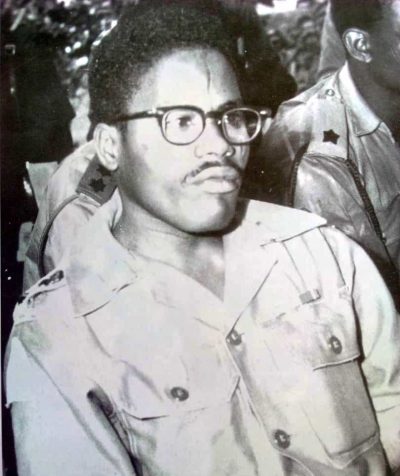 The title of today’s post is not a question, as many who are familiar with how the expression is used down town know. For those who are not familiar with the slang, ‘Who you epp,’ it is often cast as a question. It is a protest expression that was added to the popular street lingo many months ago. Not impressed by the usual display of wealth by many people in our clime, some angry persons in the street, feeling that all that display of wealth have not benefited them in any way, in a moment of genius, crafted the line, and offered the rest of the street community an important instrument of protest to draw attention to goings on in that part of society. And as with many street lingo, creators often do not provide the past tense, present tense or future tense of their slangs. They expect users to use as appropriate.

The title of today’s post is a statement. It came about because I remembered the distinguished Sandhurst trained soldier and felt those who did not know him, or about him, should have a snapshot of what his life chiefly symbolized, and not allow his good to be interred with his bones (apologies Mark Anthony.) even though he has been dead for some years now. By the way, how best are fallen heroes remembered and honoured apart from occasional memorial lectures organized in their memory? Or naming streets, institutions, and so on after them. How does the way we treat our heroes impact on us and the future? Do we remember them best in our hearts or in our deeds? Do we remember them once in a year or more often? Or do we heed the instruction to let the dead bury their dead, and leave them alone to remember them? Do we remember them best individually or collectively? Clearly, there is need for any progressing society to regularly captivate the imagination of the living with the recollections of selflessness, bravery, courage, heroism and expertise of those who have passed on.

Within that whole framework, one could easily situate the life of Col Mohammed Shuwa. Those who worked closely with him in the fronts have acknowledged his gallantry, and his exceptional man-management skills. He knew too well how to get the best out of his troops. No wonder they called him a soldiers’-soldier.

Col Mohammed Shuwa epped many people. In fact, he epped every Nigerian, who has enjoyed any advantage whatsoever that Nigeria being one country, has conferred on him or her. That is the true prism from which we may look at the life of those he epped. Yet I find quite fascinating the story of his encounter with a Nigerian many years after the War had ended and life had returned to normal. The gentleman in question had approached him for contracts for his young business but Shuwa told him he had none to give him. But he reflated the hope of his guest, who was crestfallen at his initial response, when he drafted a note and asked him to take it to Mohammed Dikko Yusuf, the Inspector General of Police, at the time.

MD Yusuf, as he was fondly called received the note and epped the gentleman with some contracts, and the young business got a massive boost, necessitating expansion of the business, recruitment of new hands and improvement in the economic fortune of more people. 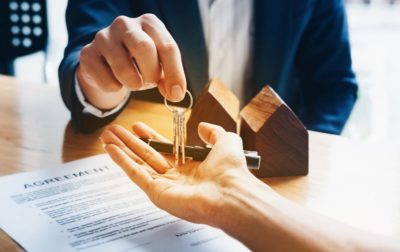 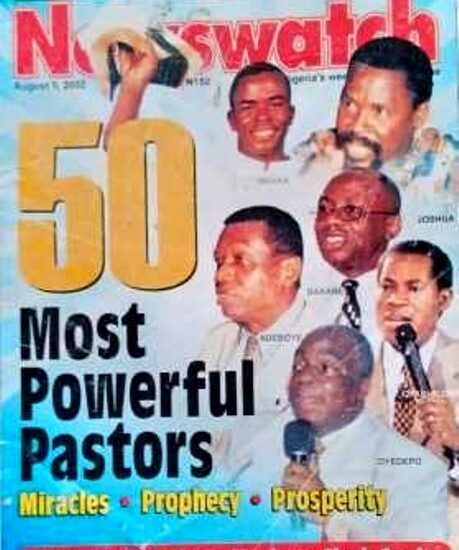 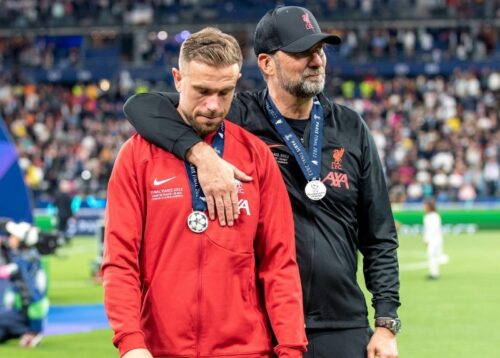