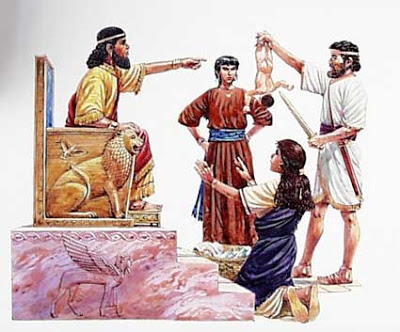 He gave me the impression that something was sitting heavily on his mind but it wasn’t until he told me his story had three principal characters that my mind went to one of the most fascinating stories of all times. Two ladies who lived in the same room had got pregnant at the same time. No mention was made of those responsible. Initially, I wondered why but then again, I reminded myself that everyone is offered a chance to write himself or herself into the stories of others or write himself or herself out of

the stories. If something as significant as providing ‘the counterpart funding’ for a pregnancy does not elicit the urge to go all the way to protect the interest, especially of the emerging ‘investment’ then the ‘investor’ had created the conditions necessary for him being written out of the story.

It seemed like the two expectant mothers got along well until the babies were born, wait for it, on the same day! Did that fact introduce a peculiar dynamic into the relationship? Highly likely. And possibly explains why they slept on the same bed. What kinds of energy did each of them share, united by the commonality of their gifts from providence? Did they love or loathe each other because of the similarity of their experiences? By the way, how big was the bed? What kind of bed would take two nursing mothers and their prides in the days of yore? We are not given those details but this disturbing bit that over the night, one of the mothers slept over her baby and snuffed out its life? How na? How?

Those were my first thoughts initially. What kind of sleep was that? Or was it a case of ‘arrow’ like some would readily conclude if such a thing were to happen today. Are there medical explanations today as to such a possibility? One in which a young mother inadvertently sleeps over her baby and kills him?

The evidence points to the fact that it was an accident. Accidents are a fact of life but what we do therefrom is always critical. What got into her and prompted her to complicate the unfortunate scenario by swapping her dead baby with the living baby belonging to her neighbour? What were the more noble routes opened to her before she opted for the way which seemed right to her at first. Oh, this thought of ways and routes that seem right but which never delivering right in the end, never cease to puzzle me. Why did she think she would not be caught?

How did she intend to sustain the lie and silence the voice of her own conscience? Maybe her early success would show the way. She succeeded in making the swap undetected. It was gain even though a false one. Whatever value that gain brought her was breached in the morning. The morning always comes when our works are brought before the light. For scrutiny. Can we ever suspend the morning? Or have we learnt how to mask the piercing scrutiny from the light using pretenses, spins and subterfuge? Some who call themselves masters in this sad art assume that making noise, raising their voices and employing deceit, can make them keep whatever piece they have stolen. Perhaps the thieving mother borrowed a page from this infamous book when she appeared before the king before and began to insist the living baby belonged to her. Of course, the rightful mother would fight for what belonged to her instead of capitulating and letting the thief get away with murder.

Yet she would back off from the fight when the dynamics of engagement changed. When the king decided to split the living child and give each half to either of the mothers. There was no use or point in fighting over a dead child or dead situation. Whether in those days or at the present moment. By her change of tactics, she left for us an important model. Change your steps when the music changes. Vote for life instead of insisting on ownership at any costs. For when there is life, there are opportunities for ownership and vice versa.

Thankfully, the wise king had discerned from the two mothers who was lying and who was telling the truth. This is such an important part of the story. Both ladies may have got their supporters who rooted for them like fans do for their favorite football teams but one half was standing on a lie while the other on truth. Both sides were not resting on truth. Only one side stood on truth but both sides appeared like they did. Do we find parallels in our world today?

By the way, how did the earlier solidarity and association, which evidently existed between both ladies vaporize so quickly? If we looked more closely at how she interpreted accident, would we find any clues? 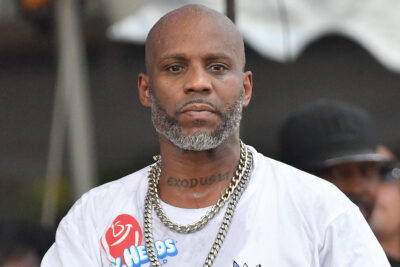 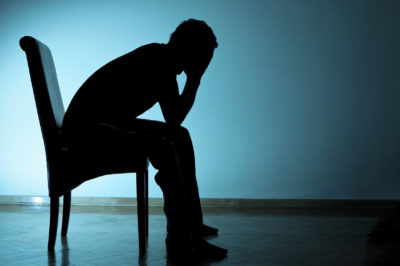 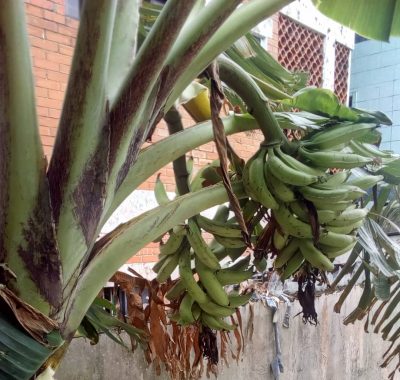