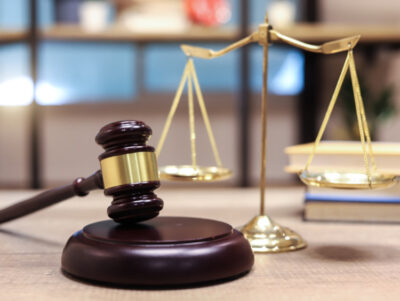 The first thing I noticed was the looks on their faces. The looks reminded me of what it was like when some from an almost forgotten era protested that they sang and no one applauded; they danced and no one was moved. The argument focused on the dissatisfaction of those who sang and danced. It did not acknowledge the right of the listeners to a good song or an impressive performance. It did not seek to know if the hearers and to whom the performance was directed, wanted something different. All that seemed to matter was their discontent and disapproval of the reaction from the audience, which they condemned and took as their fuel for the search of justice. Justice had already been defined by them as their audience acquiescing to, approving and applauding whatever they put up. But then justice itself refused to be thus contained resisting the audacious attempt by its own pushback through insisting that justice is never for one but for all.

With the pushback from justice that the service is offered to all not to one, members of the audience became emboldened and began to insist that all performances brought before them must take their concerns and deepest interests into account. All performances must meet their varied needs or else they would withhold their stamp of any kind of endorsement. Of course, this reaction did not go down well with the entertainers who took their defenses further by insisting they had broken sweat, laboured and spent their valuable resources on their way to being spent. Because they made those investments, their cries for justice must be accommodated regardless, they insisted. Whereupon members of the audience reacted with a sharp resistance challenging all the claims about investments. Could they in all honesty claim they were the true owners of the resources they had expended? If they collected what belonged to others as part of their assets was it fair to claim they were the only owners of what was spent?

Thus, the back and forth intensified with each party digging further in. Curiously, the different positions began to change bit by bit. All in the attempt to sway justice while trying to wholly appropriate the winsome ally. Justice was too clever for their attempts but they never gave up. It had become a fierce contest that, in their estimation, could only be won by the most persuasive. Where persuasion is the application of twists, turns, slants, spins and impressions of all sorts to sway. Where because it became the more you looked, the less you saw situation, these tactics became the preferred weapons of war.

Many bystanders were caught in the crosshairs and easily pitched camps with either of these parties. They could not differentiate the substance from the shadows. Everything had overlapped. It was as if everyone had been deceived.

Yet from a faraway place came the cry that justice always knows the difference even though the cacophony of sounds purports that it is the other way round. 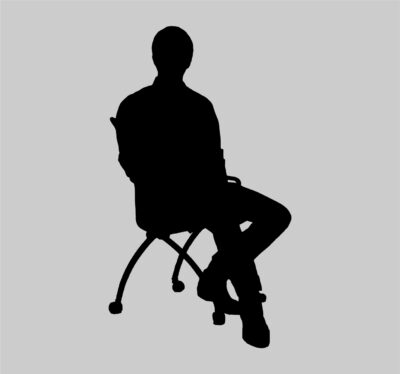 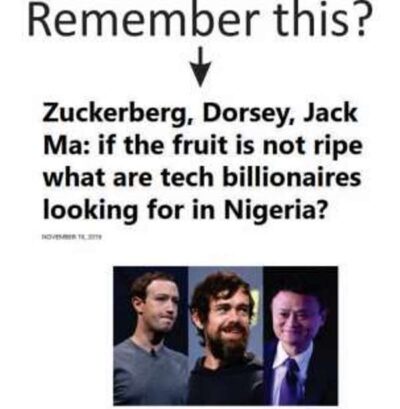 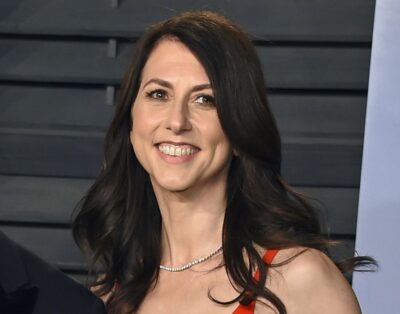