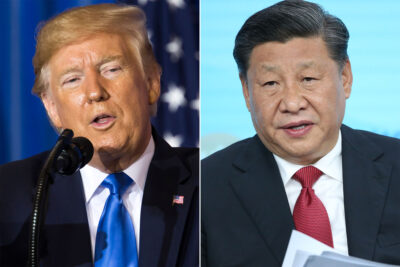 1. The production is a tribute to the possibilities inherent in cooperation instead of unhealthy rivalry
2. The ‘enemy’ is neither President Trump or President Xi; its identity has been revealed. It
is ‘foolish pride,’ which drives away supposed allies from each other
3. When ‘one warrior knows another’ more closely, the result is mutual respect
4. Both Presidents have always been there but sitting together to watch Mulan may allow them see each other for the ‘first time.’
5. Can anyone fault the argument that between the two great nations, this is a time to
embrace rather than a time to refrain from embracing?
(Visited 71 times, 1 visits today) 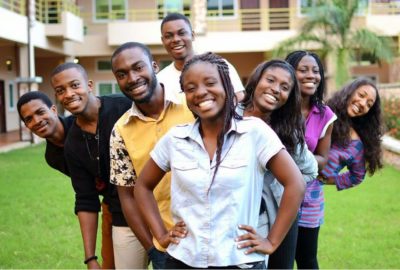 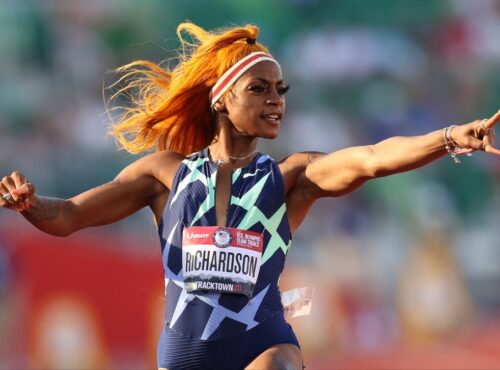 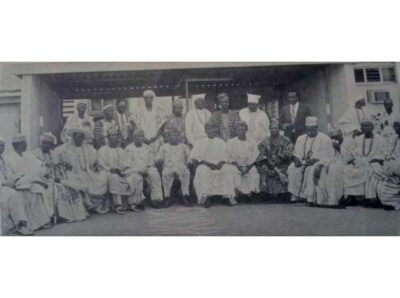