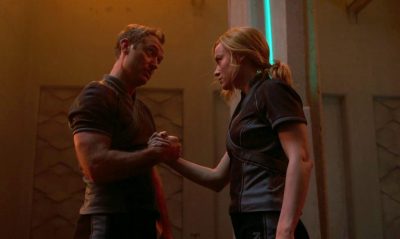 It’s been more than four months since Marvel Studios released the blockbuster movie, Captain Marvel. In the action packed piece, Jude Law dropped the unforgettable line that ‘humour is a distraction’ during a fighting practice with Brie Larson, the lead character and super hero in the movie. He directed his dart at Brie Larson but he could well have been speaking to humour merchants everywhere. The statement was made in a world of make-believe but discerning minds know too well that dominant philosophies are sometimes spread through platforms of make-belief.

Also, these merchants like to pick their fights and when they begin their fights they never go far before they almost always say, in the middle of their provocations that ‘Na joke I dey joke o,’ something Jude Law is not likely to understand. And one which he may not have been trained to handle effectively. 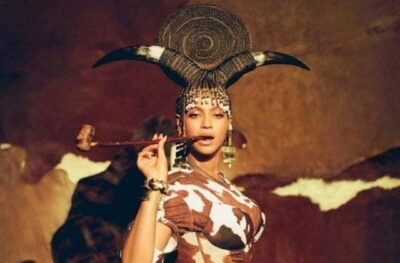 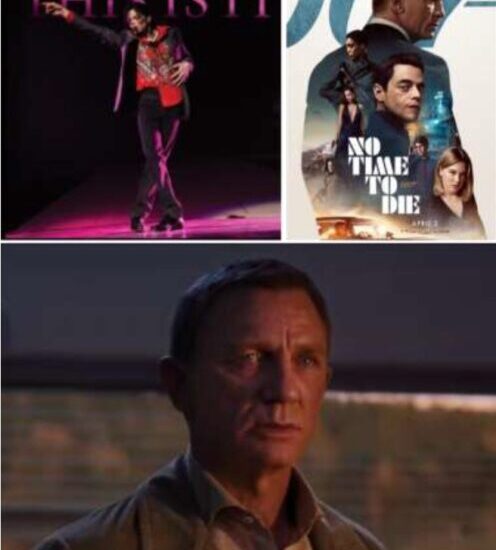 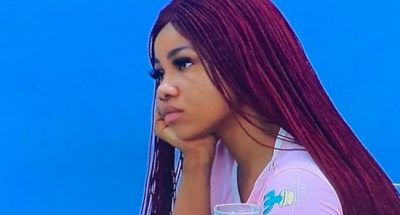