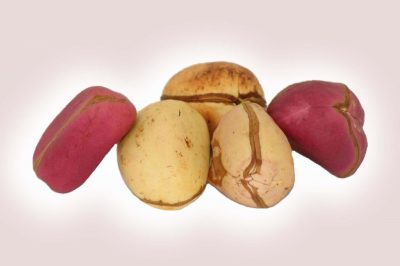 Why are photos, diaries, maps and similar objects important? Why do we invest our emotions, energies and time in them? They hold memories, thoughts, experience and other things we consider valuable. They are symbols, like our green white green flag. How many remember what the green and white stand for in Nigeria’s flag, or the elements in our coat of arms, for that matter?
These valuable symbols that define our nationhood appear to have taken a back seat. Surely it would be useful to call our collective attention to these things once again, and I prefer that we use the prism offered by the life of one of Nigeria’s historical icons and his association with one of our more famous cash crop, for reasons I will soon advance.

Alhassan Dantata was a peerless produce merchant, who hailed from Bebeji in Kano state, though many remember that he lived mostly in Kooki. He traded in groundnut, hides and skin, cotton and kolanut. He was such a force in the sale of groundnut that the authorities at the NRC, Nigeria Railway Corporation built a rail track directly to his house from where bags and bags of groundnut were loaded into coaches for onward transmission to the ports in Port Harcourt and Lagos. To put this aspect of his phenomenal success in context, none of the other European buyers of groundnut, had a rail track built directly to their warehouses or offices like was built for Alhassan Dantata. As fascinating as this piece of history is, it does not excite me as much as the great man’s association with kolanut.

Long before Ghana saw the light, as they say, and began to grow her own kolanut, Alhassan Dantata was the man. He became synonymous with kolanut leaving Nigeria for Kumasi in Ghana, when Nigeria’s famous neighbour enjoyed the pride of place as the capital of British speaking West Africa. He bought his kolanut from Shagamu and took the cash crop to Kumasi to sell. Because there were no roads, like we now have, he moved his kolanut from Shagamu to Ikorodu from where they were transported on pontoons across the river to Idumota and Iddo. Occasionally, the kolanuts were transported through Agege to Kumasi. He coordinated his Lagos-Kumasi bound trade from his house in Isale-Agbede, Agarawu, close to the now famous Jankara Market in central Lagos. Ownership of the bungalow, which has been remodelled, has since been transferred to the Seriki Dogara, the head of the Hausa community in Lagos.

Interestingly, the kolanut for which Alhassan Dantata became famous globally, was not grown in northern Nigeria but in Shagamu, in western Nigeria. And though he took most of it to Kumasi from where they were distributed around the world, a significant portion of the crop was consumed locally. All over the country. And especially on important occasions such as weddings, festivals, birthdays, and other important occasions. Herein lies the power of this conversation. One of the most famous Nigerians ever who came from the northern part of the country, became world famous principally because of his trade in kolanut (among other produce), which was grown in western Nigeria and consumed in every part of Nigeria during important moments or just for pleasure. Till this day.

When Prof Chinua Achebe popularised in his most famous book, Things fall Apart, that ‘he who brings kolanut, brings life,’ he was amplifying one of the symbolic cords that hold us together. What kind of life does kolanut bring to those special moments? Physical life or life of the symbolic kind? Definitely of the symbolic kind. Life of the more important variety, though intangible. Life of the kind that allow societies endure and progress. Life of the kind that affirms the greatness of the collective over the individual. Life that emphasises the fact that we belong one to another. When we break the kolanut and everyone gets a piece, which we eat together, we dissolve and diminish our differences while amplifying our connectedness.

Amplifying our connectedness is the call of the moment and the way to go, in the face of attempts to stimulate differences and fractures. We are definitely stronger together, better together and ultimately, safer together. As long as we continue to eat kolanut, and use it for those important occasions, in the north, south, east and west of Nigeria, we should remember and acknowledge the power that lies in the most powerful symbols we have been given. 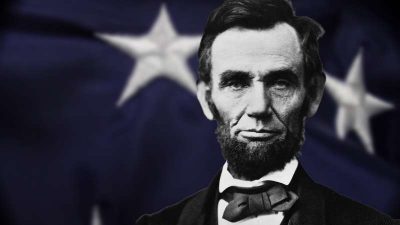 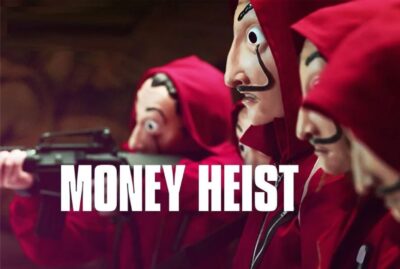