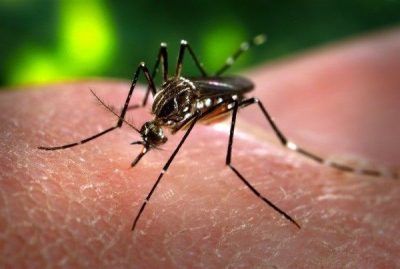 You guessed it, my neighbour came again yesterday. He wanted me to explain to him how some people now enjoy killing mosquitoes with hand-held fans, which some banks distributed to their customers not long ago as promotional tools. He wanted to know how the transition was made. How did his neighbour begin to enjoy killing a creature that once irritated and distressed him?

My neighbour said he could not sleep for many nights in a row because of his own neighbour, who wakes up at night. To kill mosquitoes. At first, his neighbour sounded quite angry and frustrated because apart from the painful bites, the annoying music from the mosquitoes unnerved him so badly. Suddenly, it seemed as if his neighbour had begun to enjoy killing the mosquitoes. Even humming his favourite tunes to himself as he laid in wait for those tiny-legged intruders. And not looking like he bothered about the reduction in the amount of his sleep time.

He thinks he knows when his neighbour crouches on the floor, to be sure the mobile fan won’t miss its target. He thinks he knows when he prefers a handclap or a back-hand swoosh. And many other gestures he employs to kill mosquitoes. At some point I had to ask him if he was telling me about a third party or was himself relaying his own experience in third person. He did not like my attempt to shift the direction of discussion. I did not know what to tell him.

I fished in my head for some reasonable explanation from natural sciences or the behavioural sciences as to why killing another creature could move from a moment of revulsion to one of enjoyment. Feelings of revulsion and feelings of enjoyment are straight opposites. How did they switch places within the same person in a space of time? Then I remembered something I heard about emotions a long time ago. Emotions are so fleeting and flaky that they should never be trusted when decisions on the heavier matters of living are being considered. It could feel so right and yet be so wrong or it could feel so wrong and yet be so right.

Thankfully, history and time have shown the world, where to place feelings when really important decisions and choices are to be made. 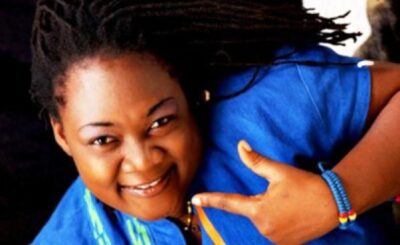 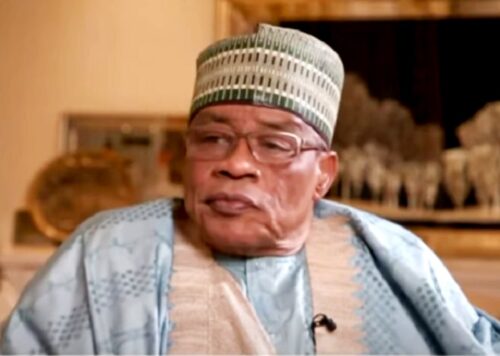 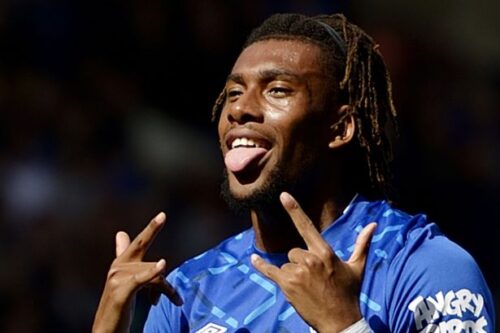