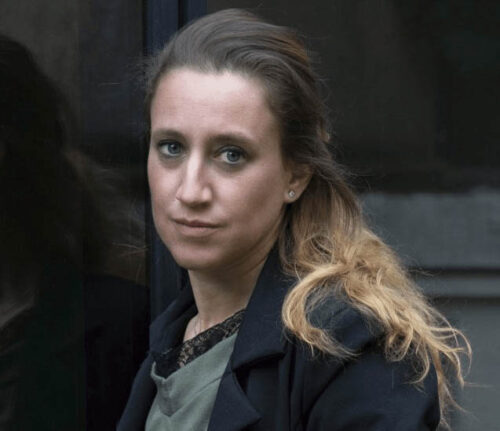 Where is Daniel Polette’s wife, and mother of Valerie Bacot, who tolerated, indulged and let him have the space to continue to assault the little girl, after he had returned from serving time in prison for raping the innocent girl? Can she remember which of her actions, or inactions, enabled Daniel Polette to continue to sexually assault the young lady until she became pregnant for him at 17years?

Where did she expect the pregnant 17year old Valerie to go after sending her out of her home for getting pregnant for her boyfriend, Daniel Polette? Was anger at sharing her boyfriend with her daughter, stronger than the maternal urge to protect her daughter from a predator like Daniel? Did her own mother not tell her about what the ancients call ‘the way of a man with a maid’ matter? Did she not tell her about ‘the sweet tongue,’ ‘use of gifts,’ and other common instruments used in the seductive business? How would the pregnant 17year old Valerie know that the same man who showed her some ‘niceness and care’ one minute, would suddenly become vicious and begin to physically assault her the next minute?

Where is she who would not earn the confidence of her daughter and combine forces with her to pushback the forces that dragged Valerie into 25years of darkness, during which she delivered four children for Daniel Polette?

Where was she when Valerie looked for anyone to stand along with her to end the misery? Rather than let her go after having had his fill of her, Daniel began to use her for sex work with others. He assaulted her whenever she resisted his demands and there was no one to help her. When Valerie said “I had nobody,” in court, it was an indictment of her mother. It was also a reminder to mothers everywhere, and the rest of society, to consider the current reality of common assault against women, and not to play the ostrich.

Where was Valerie’s mother when she decided, “This has to stop?” It was the point of no return for her. Daniel had begun asking their 14year daughter questions about the teenager’s sexuality, and she knew where he was headed with the line of questioning. It was her life being repeated all over again but this time, she would not play the ostrich. She would play the lioness and defend her innocent children. Unfortunately, she killed Daniel with his own pistol and hid his body in the bush. She was found out and has been facing trial for murder. She served sometime in prison but last week, the courts asked her to walk free.

Would Valerie’s mother note the fact that her grandchildren helped their mother to hide their father’s body? As heartbreaking as this fact is, would Valerie’s mother and the rest of us, commit to helping every identified ‘Valerie’ among us. In order for us to do what we can to break the cycle of darkness and spare the world the kind of extreme outcomes such tales often deliver at the end of the day. 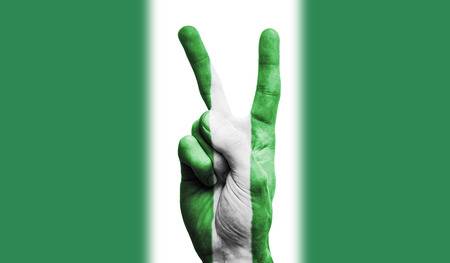 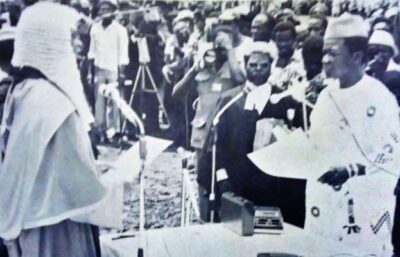 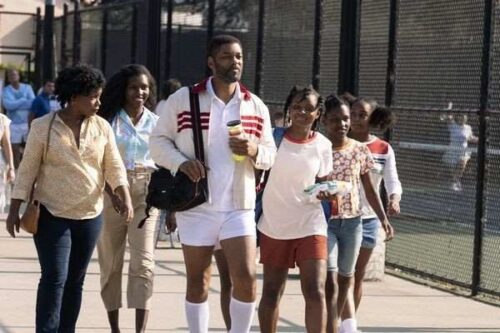