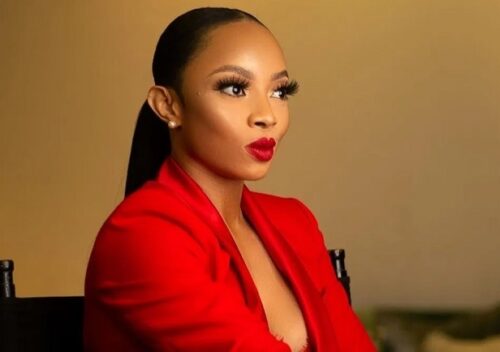 Media personality, Toke Makinwa is not happy about women who age-shame other women that are ‘almost 40, like 40 is a plague…’ She is concerned that these same persons do not ageshame certain women in other climes. My neighbour agrees with her. He thinks age-shaming is cruel. That it is some kind of torture, producing indescribable pain. He believes age-shaming suddenly removes the lustre one is supposed to find on those approaching the important milestone of 40years. Half the delight of approaching 40 is consumed by the energy expended on processing the barbs from age-shaming.

My neighbour is pleased that Toke is raising an important concern and pushing for a conversation on the subject but says he is more worried about ‘body-shaming’ among
teenagers! He says he has interacted with many teenagers and is shocked by the level of bodyshaming taking place among them. What probably began among some teens as part of regular childhood pranks, has become a real menace and nuisance.

Many adults can remember some of their experiences with body-shaming while they were teens. Some were even amused by it, and even served the body-shamers in kind, giving them a
dose of their own medicine. It was part of the entertainment package of growing up. Not many of those at the receiving end of body-shaming as teens, contemplated body-enhancement or
reconstruction, as the case may be. But today, this has become a big concern. It is deeply worrying that some teenagers are already planning to do one body enhancement or the other,
at the slightest opportunity. It is their dominant preoccupation when more important things should engage their minds at this important stage of their development.

There have been cases of young persons who committed suicide because of body shaming! My neighbour says he knows of some teenagers who have toyed with such thoughts. He doubts if the parents of those things know of plans by their children to go under the knife as soon as they get the opportunity.

Nobody should be body-shamed, especially teenagers, for whatever reason. There is enough stress as it is, and the pressure they face, is immense. This is the time to de-escalate the
pressure on teenagers coming through body-shaming. If we cannot find the right words to affirm these teens, we might as well be quiet.

Interestingly, the biggest culprits in this matter, are some teenagers themselves. Many teen bullies now use body-shaming as an easy tool to control other students. Some children who
have never been body-shamed at home are being body-shamed by other students in schools, and the management of some schools, especially private schools may not know the extent of
the affliction.

Like Toke has done, my neighbour hopes that parents, school administrators and other persons concerned about the wellbeing of teenagers, would find a creative way of identifying the many forms of body-shaming among teens, and develop effective control and elimination measures of the practice.

When I asked him, what should be done about those teenagers who already believed all the lies they have been told by body-shamers, he wondered why I always like to put him on the spot but quickly added that I should remind Nigerian comedians who constantly indulge in the practice, to lead the change. 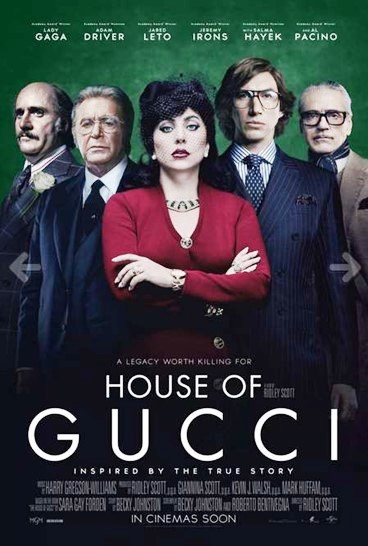 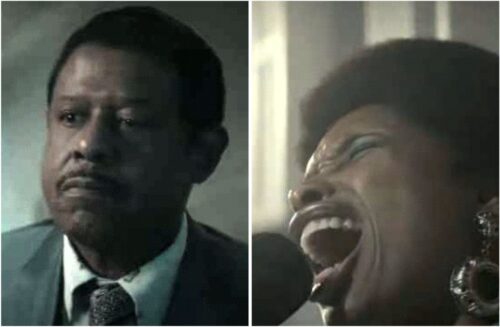 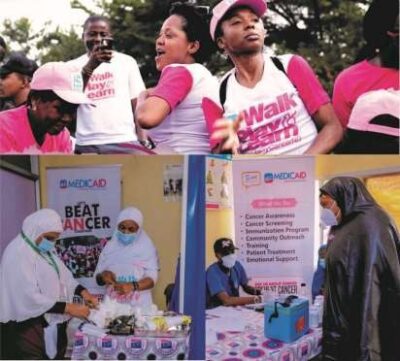