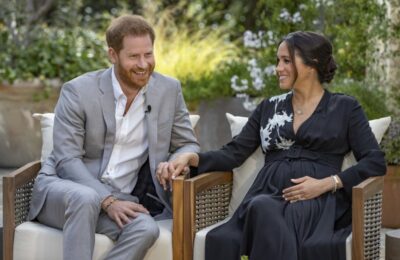 How am I supposed to know?

But you watched the interview with Oprah Winfrey?

You were thinking of what the Royals would think? You were not thinking of the pain they tried so hard to hide?

Oh that? It was obvious they hurt so bad

Is this about grading offenses? If this is about knowing which hurt more than the other, I suppose what hurt them more, were the things that were not done.

But that was not emphasized during the interview. It was mostly all about the things that were said or done to Harry and Meghan

Was the interview not ‘explosive’ enough? Haven’t you seen the kind of reactions it has generated with fans of ‘either side’ expressing their support? Why create a narrative to suggest a follow up or Part 2?

I am not suggesting a follow-up interview

Then what is your point?

As I reviewed the interview, something I had read a long time ago in the General Confession in the Church of England Prayer Book (would you believe it?) happened on my consciousness.

I’m waiting for you

What are you implying? That Harry and Meghan should not tell of their frustrations and the threat those experiences posed to their mental health?

Is that what you think I’m saying?

No. I don’t think that’s what you are saying. But all this concern about things that were not done might minimize the extent of their pain and I don’t want us to do that. 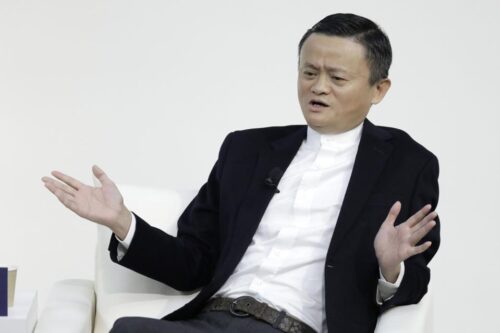 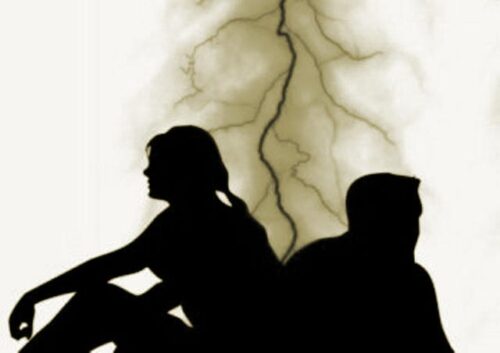