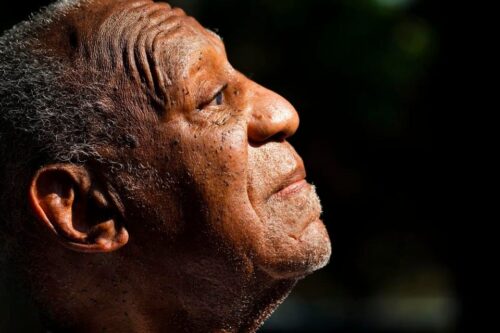 So that you and your paparazzi friends will say he’s trying to assuage his conscience? You know you guys cannot be trusted

I don’t have any paparazzi friends. Besides, I said ‘anonymous defender.’ I qualified what I said.

Leave the old man alone, the court has cleared him of all the allegations of sexual assault. Find something else to engage your time.

You are missing the point

What point am I missing?

Sexual assault against the female gender remains a clear and present danger facing our world. Imagine how much grounds may be covered if Uncle Cosby’s stature and reach were drafted into the fight.

Uncle Cosby? I didn’t know you were related.

We are not related, and don’t let’s distract from the substance of the discussion.

What’s the substance of the discussion?

That persons of Bill Cosby’s stature and reach, enlist into the Anonymous Branch of the Warriors Against Sexual Assault (WASA)

After all the blisters and bruises he collected from doing time for sexual assault? Are you serious at all? Please let’s give him the space to heal and recover

He says he doesn’t need space to heal and recover

Did he tell you that?

Not specifically. He’s still insisting on his innocence.

What did you expect?

I didn’t think he would come out and say he was guilty after he was cleared on the grounds of technicalities by the court.

And should he not insist on his innocence? Where are you from? Dem send you? Leave the man alone. Let him decide if he wants to enlist into the Anonymous Branch of WASA or not. Don’t manipulate or goad him into it. 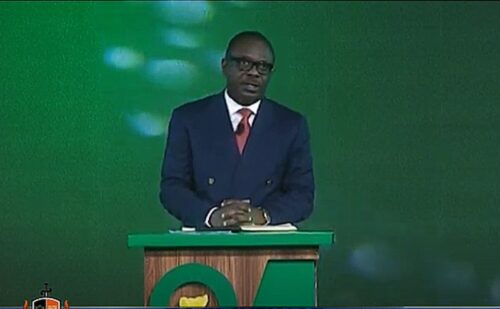 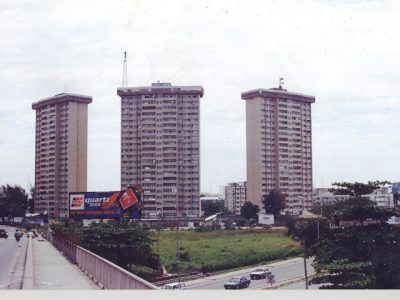 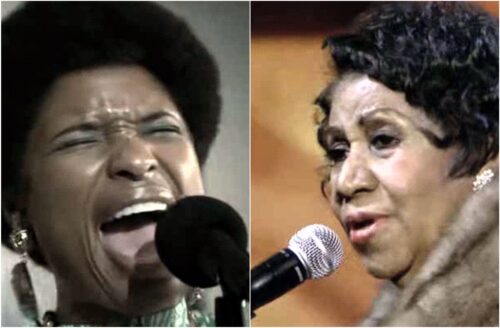