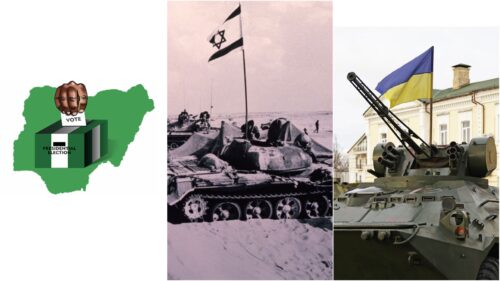 When I walked into my favorite restaurant yesterday for lunch, I noticed the gentleman sitting at the farright corner just beside the 40-inch Samsung television which displayed the UEFA champions’ league match of the previous evening involving Manchester City and Atletico Madrid. I was not riveted on the game as I was on the gentleman who looked every inch like the man that appeared in my dream last week and said he’d do just one thing if he was elected president.

Something about his face, like a magnet, drew me to him, so I took a seat beside him. And something about the way he looked at me made me feel I could resume the conversation I had with him in my dream before I woke up last week. I didn’t want to resume the conversation with the question about today and tomorrow’s social media because nature itself does not put everything on display. Many aspects of nature require painstaking unpacking to reveal what’s been hidden or kept away.

All of a sudden a question formed in my head and I opened my mouth thus: “In the Yom Kippur War situation, oil suddenly emerged as a major factor in international trade and politics, and Nigeria reaped bountifully in the process. How could Nigeria have reaped bountifully in a similar way with the Russia-Ukraine War situation, especially with calls that Nigeria is broke and consequently unable to fund major infrastructural projects?”

“I will give you the simple side of the answer and leave out the complicated parts. Germany, France and many other EU countries are heavily dependent on Russian gas. They were worried about disruption in the supply with the war. Bear in mind that you have huge natural reserves of the same gas, and in fact, you have been flaring the important product for decades. What if Nigeria were to sign a water-tight contract with Germany for example, to import all the gas it needs from Nigeria for the next 50 years in exchange for two things: Creation of 150,000MW of electricity capability. Secondly, create a vast network of high-speed railways systems connecting every part of Nigeria to the other. Imagine, going by train from Lagos to Abuja in under 3hours! Why will this be a sweet proposition to Germany at this time?”

“Other unintended complications have arisen because of the Russia-Ukraine War Situation, notably the announcement that Finland and Sweden are planning to vote to join NATO in the coming weeks. These complications have amplified the opportunity open to Nigeria to reap, like she did in the Yom Kippur war era. Recall that the current situation emerged because of Ukraine’s plans to join NATO.”

“That’s a great answer. I like how your mind works. You should come and work for me.” 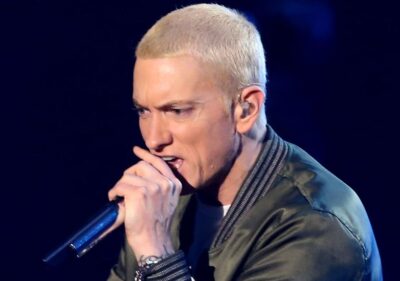 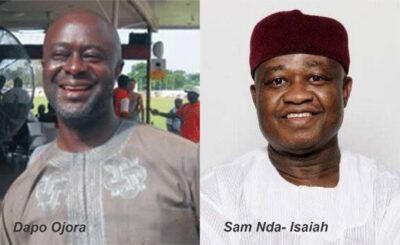 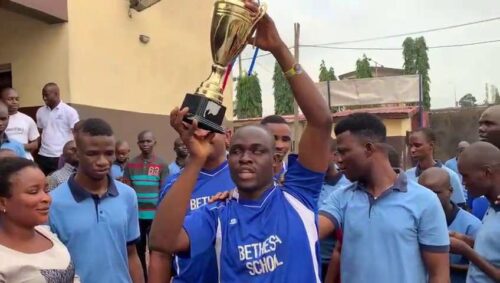