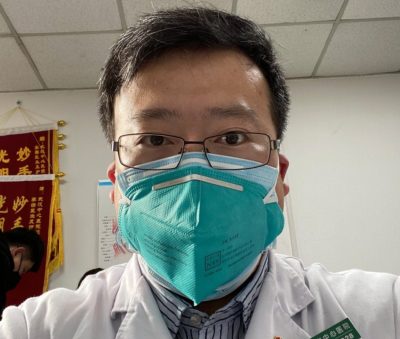 Dr Li Wenliang was only 34. Married and practising his medicine quietly in Wuhan, central China when the corona virus showed its hand and snatched him away some days’ back. His body is cold already but not the hearts of those warmed by his courage and convictions.

Those who chastised and condemned him for ‘spreading rumours,’ have now seen the poor judgment of their actions. Those who accused him of spreading false statements online would have since removed his name from wherever they listed it previously.

In one of the last interviews he granted before he died, he was asked if he would go to court to challenge those who wrongly accused him in an attempt to clear his name. This was his reply: “I’m afraid a legal approach would be troublesome. I don’t want to cause trouble with the police. I’m afraid of trouble. It is more important for people to know the truth. To clear my name is not that important to me. Justice lies in people’s hearts…” 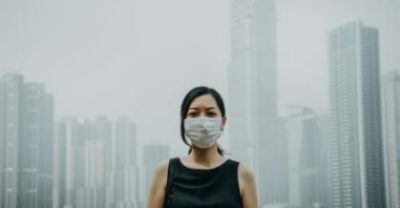 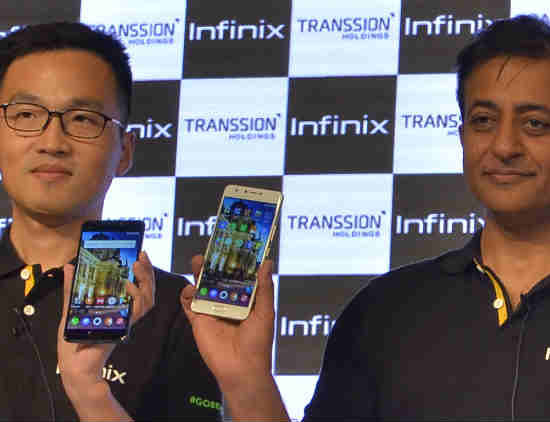 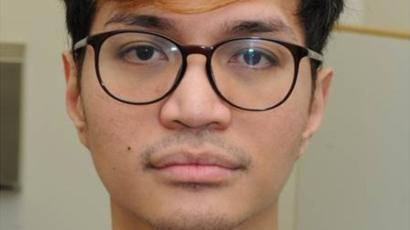