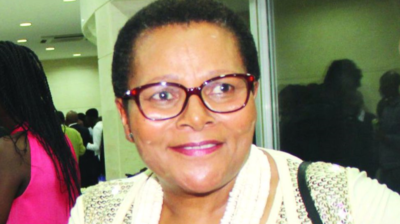 The Police in Lesotho say they have ‘satisfactorily concluded’ investigation into the murder of Lipolelo Thabane, the former wife of Prime Minister Thomas Thabane, who was murdered in her home in Maseru, Lesotho in June 2017. The prime suspect at the centre of the crime is the First Lady, Maesaiah Thabane, who was arrested a couple of days ago.

Lipolelo Thabane was murdered two days before the inauguration of Thomas Thabane as Prime Minister of Lesotho.

Following pressure deriving from the case and other matters, Prime Minister Thabane has offered to step down from office. Of course the questions won’t go away, as Maesaiah goes to trial.