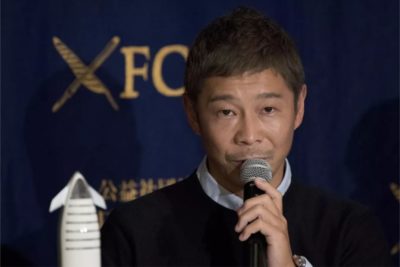 There is enough evidence from history to support the claim that “hell hath no fury than a woman scorned.” But the case of Japanese billionaire Yusaku Maezawa involving 27,722 ladies is different.

For those who do not know here is the substance of the story: Japanese billionaire Yusaku Maezawa announced he was looking for a lady to take on a flight around the moon in 2023. And 27,722 ladies sent in their applications! But they were ‘scorned.’ Yusaku came out some weeks later and said he had cancelled the exercise, apologising in the process.

Below are four reasons the ‘scorned’ ladies will let him go:

1. He has apologised for his poor judgment

2. The amount of emotions invested in the exercise by the ladies was marginal considering the short time they were given to grow and express their interest in him

3. There was no physical, face to face conversation before the scorn

4. It is the Valentine season where some ladies go by the theory of ‘where the preferred is not available, the available becomes the preferred.’ 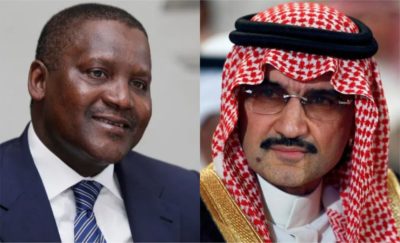 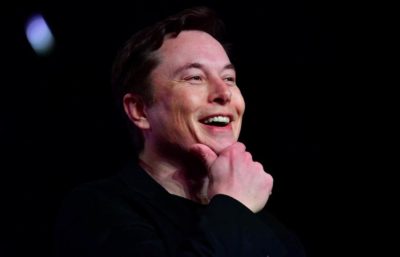 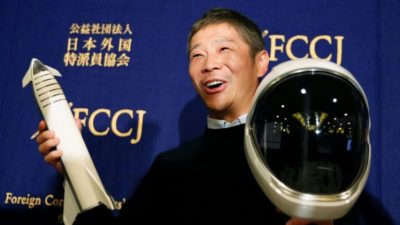