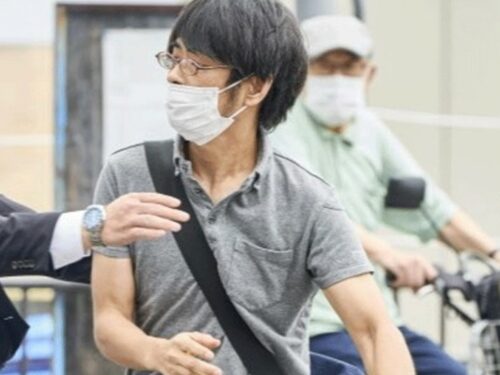 That the mother’s action was probably the biggest factor that caused the family to fall into financial crises, which sent him on the troubling trajectory that led him to that unfortunate end.

What’s the guy’s name once again?

How old is he?

Do you really want to blame it on the mother’s actions? The guy’s an adult for crying out loud. Besides, did anyone tell you that his mother will be appear in the stands with him as the accused of the murder for Prime Minister Shinzo Abe?

I was just thinking

You were just thinking what? The blame-game didn’t start today. Looking for a scapegoat is inherent in human nature. Remember Adam, Eve and the Serpent in the beginning?

I do but what if it became a trend?

What if what became a trend?

What if relations of ‘big/heavy givers’ to churches, who later fall on hard times, decide to do like Tetsuya Yamagani?

Then they will face the full spectrum of the consequences, or what do you think? 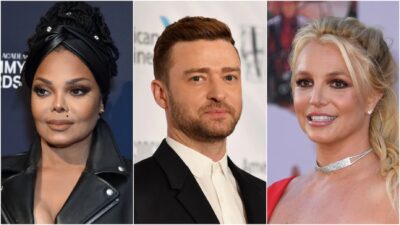 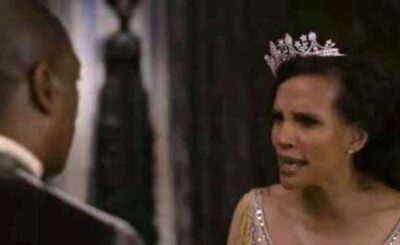 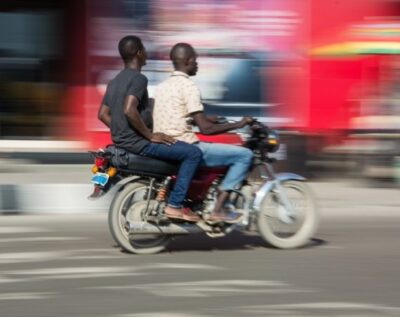