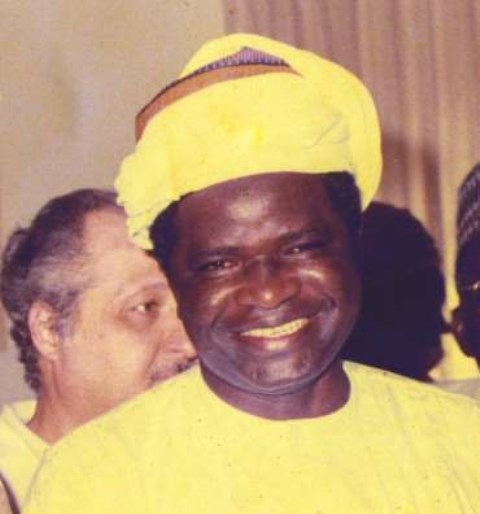 It is exactly six years ago today that Nigeria’s former security and intelligence czar, lawyer, politician, philanthropist and Marafan Sokoto, Alhaji Umaru Shinkafi bid this world goodbye. As his beloved family, friends, associates and other admirers remember his exemplary life with fondness, the occasion offers us an important opportunity to highlight some tested techniques for dealing with disappointment, today’s dominant affliction.

The beloved Marafan Sokoto has a lot to teach us about handling disappointment and we wish to continue to cherish his memory by highlighting some of these techniques, which we have gleaned from his example.

Disappointment is definitely one of the dominant airs being breathed by many people. Politicians, students, and many classes of everyday people can relate with different shades of disappointment. It permeates walls and spaces and reaches the inner recesses of almost all precincts. It is still a wonder that health enthusiasts and the managers of global health are not talking about the Disappointment Decade or the Disappointment Pandemic! Perhaps the presence of multiple and diverse interrupters and the explosion of Tiktok-like creators of various shades of entertainment have emasculated and absorbed some of the otherwise destructive elements contained in some imbalance-causing disappointments. If these tremor-causing disappointments were the inland taipan, which is the world’s most venomous snake, these interrupters may be likened to snake charmers who have removed the venom in their belly and left them only with the ability to scratch their victims!

Below are seven techniques for handling disappointment, which we have gleaned from the example of Alhaji Umaru Shinkafi, fondly called Baba Marafa.

Firstly, laugh and consider the disappointing situation absurd! Laughter has always been good medicine for mental health and Baba Marafa made sure he took a full dose when disappointment bared its fangs. His friend and long-time associate who passed away in February, Alhaji Hassan Danbaba, Magajin Garin, once shared a fascinating experience with me. Once he was with Baba Marafa in Abuja when some people brought him word that his houseboy in Sokoto broke into a store where he had kept some materials to be used for a building, and stole the items. Upon hearing what the houseboy did, Baba Marafa started laughing. Magajin Garin was surprised at his reaction, then he said to him, ‘You are laughing, Marafa. They just informed you that your houseboy stole your goods and you are laughing.’ But he simply continued to enjoy his laugh. When he stopped laughing, he told Magajin, “It is

human nature.” Wasn’t he pained by the incident that someone he trusted and left his property in his care would abuse the property and the trust? Of course, he was but his knowledge of human nature meant that he was prepared for such unpleasant occasions. Those who expect to be disappointed from time to time can laugh when they should be cringing in emotional turmoil. And those who temper their expectations of people from time to time because of their understanding of human nature, significantly minimize the level of disruption they may experience from most disappointing moments.

Secondly, continue to gain knowledge. Read books. Like Baba Marafa did. He always had different books around him, reading and making relevant entries into his diaries, whether he was at home or abroad. His love for books was pinned on the understanding that reading expanded the mind like few other things could do. An expanded mind can brew perspectives more easily and more efficiently. An expanded mind also means a more mentally fortified mind because it is rich in its ability to identify smart rationalizations and explanations that may not be readily available to a less curious mind. Oh, he was definitely a curious mind and he devoured tons of books, journals and publications to constantly satisfy that big sense of curiosity. By his richly fed and expansive mind, it was easy for him to take accommodating positions and postures to issues that many persons may have experienced as completely unnerving. Books and their valuable contents play a major role in handling disappointment. It must have been why the sages of old coined the expression: ‘Knowledge is power.’ Power to control your reaction to the disappointing situation and not let it dictate the rest of your conduct. Having the right knowledge means you retain the control of your space which a disappointing situation may have wanted to wrest from you and transfer to another.

Thirdly, have faith in the benevolence of God, like Baba Marafa did. Those who look to God and commit all matters to his care can always fall back on the support of his benevolence when things go awry. Baba Marafa treasured his faith and taught many by his example of the importance of continued devotion. Why is faith in God an important instrument for handling disappointment? For the simple reason that only God knows everything while the rest of us only know in parts! Faith in God means that by his benevolent nature, our devotion to him may be rewarded by God turning situations we classified as disappointing and disrupting into situations that become beautiful and all-together positive outcomes.

Fourthly, respond with charity. It’s interesting that many people either go into defense mode or become a bore when they are heavily disappointed while others respond with charity. It is such a beautiful thing to see acts of charity coming from persons whom many assume would be grouchy, touchy and filled with bitterness and hate because they suffered great disappointment. Overcoming evil with good, where evil is the huge disappointment and where the good is an act of charity is definitely a way to go. Nature definitely rewards acts of charity, not necessarily in a material sense but always in a way that the soul may perceive the full compensatory value of the eventual outcomes. Baba Marafa was very big on charitable deeds and of course, he knew too well the kind of feedback, especially for the soul, which acts of charity can enable.

Not too long ago, it was reported that a Nigerian billionaire was asked about his most memorable moment and he told the reporter that it was the day he donated some wheelchairs to some children with disabilities. He didn’t think much of his gesture until he heard something one of the children said. The visibly delighted boy said something like he wished to see his face clearly so that he will remember him and his kind gesture when he gets to heaven, or something to that effect. The comment shook the billionaire and took him to some place emotionally that he never imagined. It was a feeling that Baba Marafa knew very closely coming from his many charitable acts. If you respond with charity to an otherwise moment of huge disappointment, you definitely alter the trajectory of the experience and set yourself up for positive outcomes.

Fifthly, build new relationships, while faithfully maintaining the old ones. Like Baba Marafa did. He had friends from diverse walks of life, nationwide and abroad, and he continued to expand his network of relationships over the years. These friends brought the different flavours in their dominant personalities into the network enriching it in unimaginable ways. The introverts and extroverts shared their unique energies and the network was made rich in many ways.

Sometimes, good friends help you, like shock absorbers in a car, with or without you sharing details of a hugely disappointing occasion. Just being among them; hearing them laugh, speak or play (Polo, like Baba Marafa did for many years, becoming President of the National Polo Federation sometime) provided innumerable moments for catharsis, or what is called the process of letting out steam!

Sixthly, remember patience. Baba Marafa wore patience as clothing and patience served him well. Of course, you cannot do effective security and intelligence work, areas where he excelled greatly, without patience. The best detectives and intelligence personnel know that the patient dog indeed eats the fattest bone, like the sages taught and believed. And those who say ‘every day for the thief and one day for the owner of the house’ based the construct on the patience model, which the likes of Baba Marafa modelled for us. Definitely, patience gives ample opportunity for motives to unravel and reveal themselves. And with disappointment the matter of motive is always a worrisome one but with patience motives eventually show their true colours.

Seventhly, keep the children and young people close by. Again, like Baba Marafa did. How does keeping children and young people close by helping in dousing and dissolving the tension usually associated with huge disappointments? What did you see when you looked at the face of a newborn baby? That charm, wonder and intangible beauty is the energy that is shared when you let little children come around you and feel comfortable in your presence. Oh, how they loved to flock around Baba Marafa! And he loved them very much. That exchange provided so much energy to all that no one can truly tell how far reaching the impact must have been on him and on the children through the passage of time. Many who once flocked as children around Baba Marafa, still remember fondly how he made them feel so special. 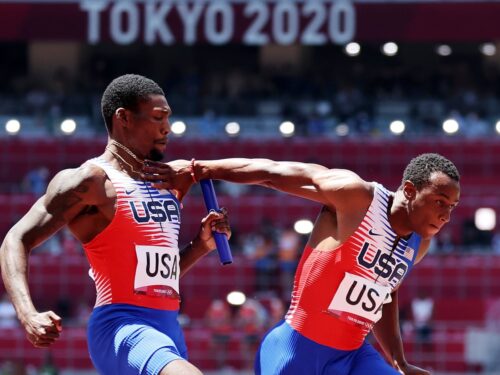 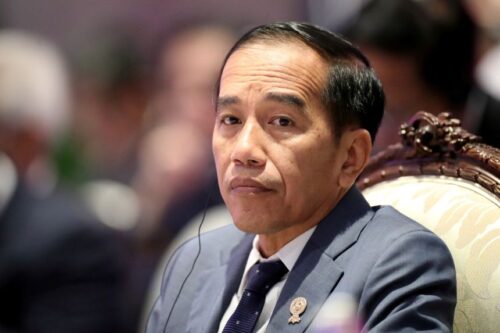 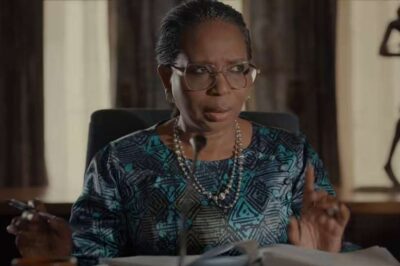