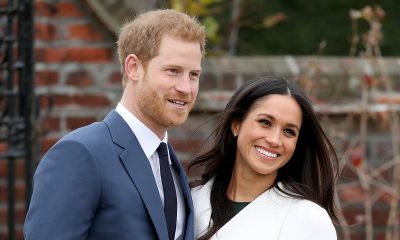 When Prince Harry said recently that he would not be bullied into playing a game that killed his mother, Princess Diana, he brought a loud cheer to those in his corner of his ring, as it were.

Because he announced his resolve to love his beloved wife, the Duchess of Sussex, he has chosen what many people know as the excellent way, to respond to the bullying being faced by his wife.

Were he indifferent, nonchalant or insensitive, the result of the relentless attacks on the Duchess, would be easy to predict.

But love wins. Always. Despite the intimidating credentials of those in the bullying corner. This is the verdict of history. Many rivers cannot quench love, said the Sage. Those rivers are enablers, pouring just the right mixture of compounds required by love to spread its wings and soar. The rivers do to the fire of love what basic science teaches us: water and fire are not enemies but allies. Those who know, know.

Speaking of love, Paul Burrell, late Princess Diana’s assistant and confidante told Reuters recently that whereas Harry’s parents didn’t love each, Harry and Megan do. That sums up the story. 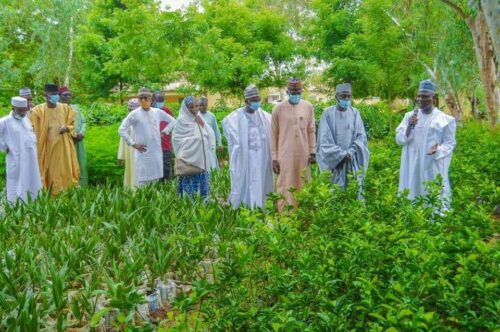 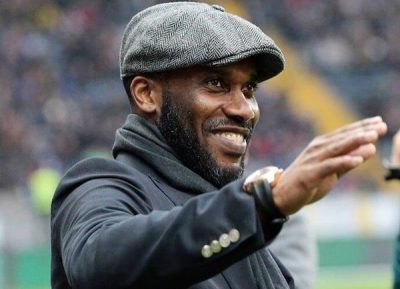 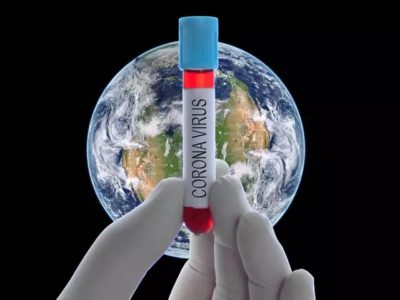