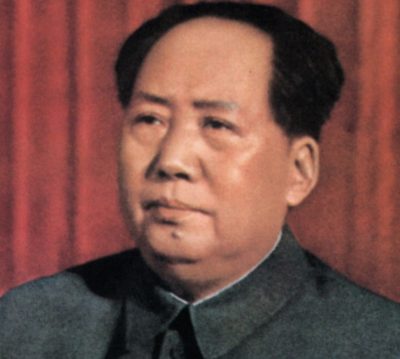 There have been arguments for and against the ongoing border closure action of the federal government. And the emotions have not been left behind in the back and forth. Both sides continue to provide support and justifications for their position. Just yesterday, governor of the Central bank, Mr Godwin Emefiele pushed further the argument in support of the closure of the border. He said the exercise is yielding positive results for the country.

As I was trying to situate his justifications, I remembered the story of an uncle who went to Ikorodu recently. He was shocked by what he saw. Many people who had created their own mini economy from trading activities around the border, including transporters, drivers, petty traders, loaders of goods on vehicles crossing the borders and other allied activities in that space, had become unemployed. And were beginning to express their frustration. My uncle fears what such frustration could produce. He thinks some of the ladies could consider the oldest profession known to man, while the young men could consider crime. In a country already challenged by insecurity on all fronts, the border closure, viewed from this prism, looks like a sure prescription for multiplied insecurity.

This nexus between unemployment and insecurity has long been established by empirical studies everywhere but so that the prevalent border closure blues across the country do not make us blue completely, I turned to history.

For some inexplicable reason, father of the Chinese revolution, Chairman Mao Tse Tung, popped up on the pages of my mind.

I didn’t need to ponder for long why Mao Tse Tung had flashed on my mind as I reflected on border closure blues. He too had closed the borders of China in 1949. With the attendant border closure blues for those who bore the immediate impact of the action but his focus on improving the manpower capabilities of his people via the action, is one big lesson that lends itself to all.

After the borders were closed, many Chinese nationals were sent overseas to acquire all manner of relevant skills and competencies. The country began a robust program to empower its nationals, despite the border closure blues. And it paid off handsomely for the country. There was a time China would buy aircrafts and other equipment from overseas and split these systems up into their tiniest bits and components to know how these things functioned. It was only a matter of time before they devised their own systems, and look at what they have become.

If our own border closure leads to unprecedented manpower capabilities and acquisition of relevant skills for most people in our country, we would easily trounce the unemployment

monster affecting many, and all that talk about border closure blues will become a distant memory someday. 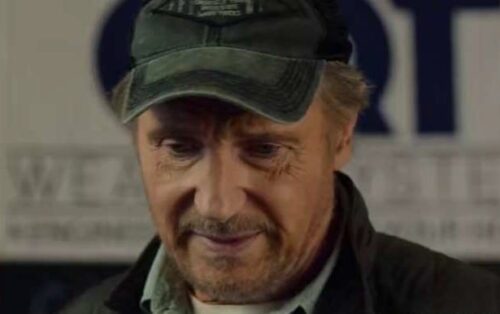 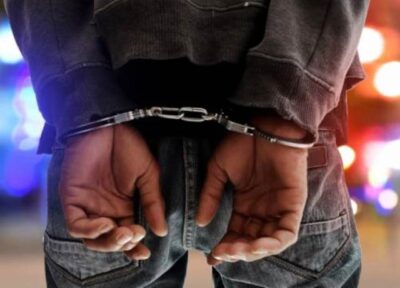 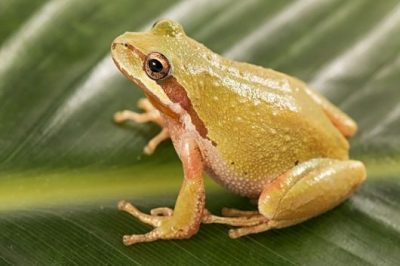