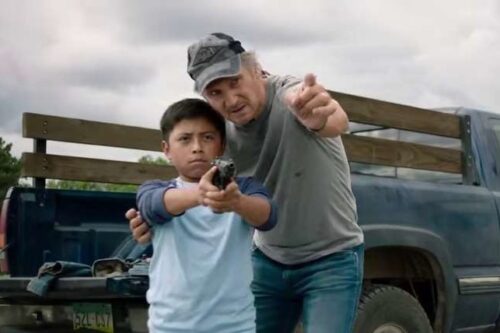 Because Liam defended Miguel, it was easy to train him. Defending him became a bridge Liam crossed to facilitate learning for the boy. Liam says Miguel ‘is a natural.’ And rightly so because he proved to be one. Yet can anyone argue against the fact that there are many persons ‘who are natural’ but who haven’t gone on to prove that they are? Or that they were (for those who have passed away). They came endowed with the right aptitude, disposition or skill set but there were no marksmen to defend them and allow them the opportunity to learn, assimilate the important lessons that would have set them on their way.

Herein lies one of the answers to something that has puzzled many. Those who wonder why a category of students don’t get some lessons must now begin to consider how much defense the teachers had provided those children before the lessons began. Teachers can defend their students from those who verbally, physically, or emotionally assault them. And they should. Again, keep in mind that the word is being used here in a generic sense. Every adult in a position to provide valuable information to children, information that would help them grow into well-adjusted adults, is a teacher.

In defending the boy, Liam won his confidence. Assimilating the lessons became easy after that. Along with the important lessons learned, came the freedom the boy was intended to enjoy. This is another of Liam’s gifts to us by his portrayal of the top marksman. Children are designed and destined to enjoy freedom. Yet we know that except marksman rise up to defend and train them, particularly those who have been challenged by the circumstances of their birth or environment, their date with freedom will only become a mirage. 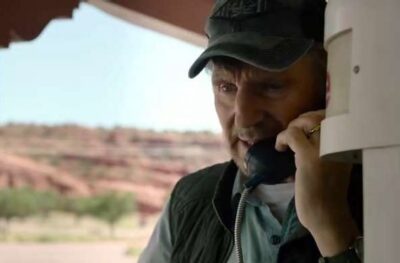 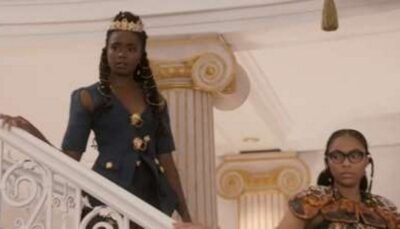 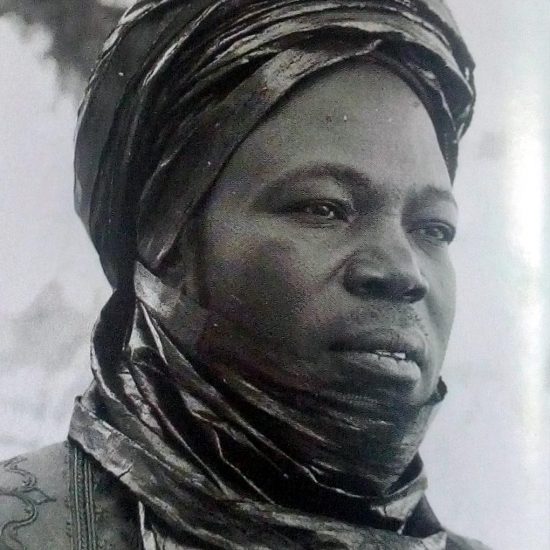