Those who say men are born to fight point to man’s love for violent games and violent entertainment. They note the fact that when most boys pick up a smartphone and look for games to play, they often settle for those which allow them to run, push, hit, kick, etc. To affirm the position that men are born to fight. What did you notice when Yoruba activist, Sunday Adeyemo, aka Sunday Igboho compelled the rest of Nigeria to take him seriously a couple of weeks ago? His utterances elicited various reactions from different quarters but what was unmistakable in those differing and even opposing reactions, was the love for a fight. “Let’s go.” “Bring it on.” “We are ready,” etc were some categories to which some of the reactions may be placed. And this is not peculiar to Nigeria. Men simply love to fight.

Former US President Donald Trump, his supporters and his opponents have given us enough proof that men love to fight. It’s the same story in Russia and the rest of the world.

But why did Liam’s father not fight? Perhaps the 35years he spent as a dutiful welder for the pipe manufacturer depleted his reserve leaving nothing in his tank. And this point is very important.

Symbolically speaking, all men have one tank of fuel from where they service all the engines of their lives – career, parents, spouse, children, siblings, friends, ‘enemies,’ neighbours, colleagues, etc.

Yet his genes remain in his children, dormant for a while until the moment comes, when like Liam returning home from the trenches, finds the sorry state of his father, as trigger to relaunch the fight allocated to the family. 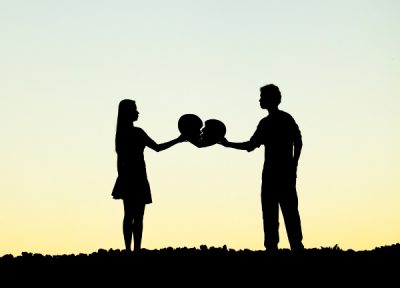 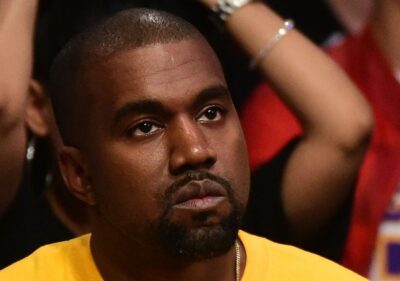 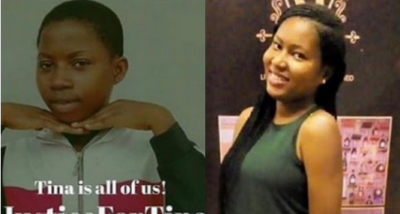