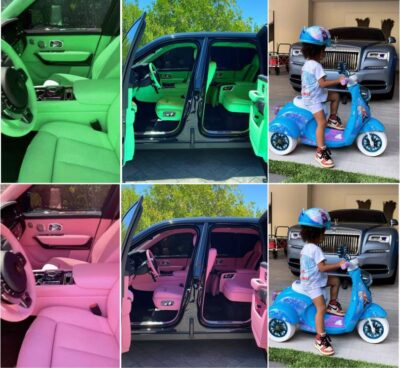 My neighbour said when he first saw pictures of the $300,000 Rolls Royce SUV, which Kylie Jenner added to her famed automobile collection recently, he debated whether to be envious or not. Why envy? Would envy stop Kylie from enjoying the product of her hard-earned money, a part of him asked? Did Kylie even know if he existed or not? Why agitate his mind and burn all that energy over the purchasing decision of another individual, he further asked?

Of course, he was not going to let the moment pass. He was going to do something that would remind him of the conversation he had with himself whenever he remembered how he almost began to express envy towards Kylie because of her new marvel on wheels. He would change the colour of the car’s interior. But what colour would be appropriate, he asked himself. He did not know when he began to laugh at himself. Why did the colour green make him laugh at first? He was already beginning to project his Nigerianess into the matter. Up Naija! The silliness of the whole thing made him laugh some more.

Suddenly he began to feel better. With the feeling came the realization that if he found a way to laugh at himself, every time he considered whether to be envious or not, he would turn it all around. 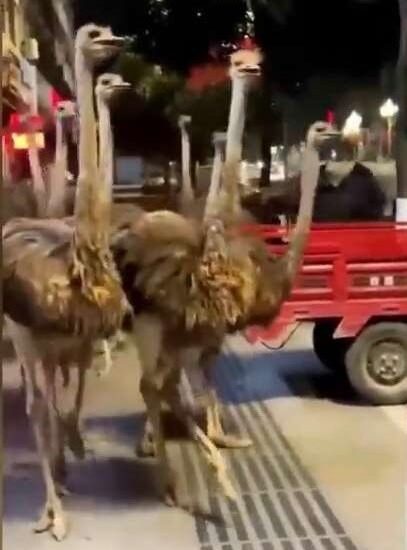 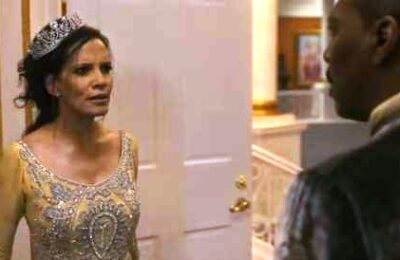 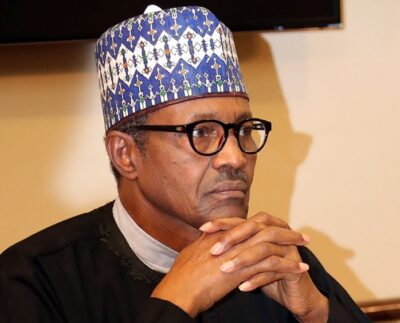