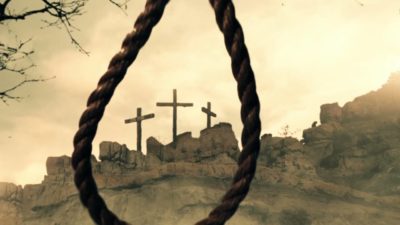 Good evening, sir. Why do people call you a sage? Where did you acquire the title?

Is that what brought you here, my friend?

So what brought you here?

I have a burden. I was told you can help me with it.

What is your burden?

Who gave your forebear, to whom you refer, that title?

I don’t know. It’s what my father said he was called.

Did your father tell you who gave your forebear, the title?

And you think I have the answer? By the way, why would I ask you if I know the answer?

Were you told why?

They say when you question the questioner, you give them opportunity to see more clearly their own assumptions.

Mm. You call your forebear history’s biggest villain, what did he do?

He betrayed the Lord Jesus Christ for 30 pieces of silver. And committed suicide afterwards. Please sir, did he go to heaven when he died?

Why do you ask me?

Did he go to hell if you don’t think he went to heaven?

Why do you ask me?

They said you would know

Did they say I have been to either places and returned?

And you didn’t want to ask them?

One of them told me there are other ways of knowing about a place without actually going there yourself. It was he who asked me to seek out your home, and share my family’s burden with you.

What’s the burden again, if I may ask?

Did our patriarch go to heaven or hell after his suicide?

What do you think?

What kind of relationship did he have with Jesus?

What do the sources say?

They were very close. They shared many close moments together. Jesus trusted him. He kept the purse. Unfortunately, he ‘helped’ himself sometimes, without the approval of his master.

Which was a very bad thing, you agree?

And you weren’t burdened by that bit?

Why, you seem to have the answers you seek already? Tell me, what did the prophecy say?

The prophecy said he was going to betray the master

Was his name mentioned?

So mathematically, any of the disciples could have betrayed the master?

I guess so. But it was he who did it.

You said they were very close?

So the sources say. The master called him ‘friend,’ just before he was arrested.

Any idea why he used such a term of endearment?

I don’t know. Maybe to underscore their closeness.

Did Jesus love him?

Yes, sir. Very much so. But my heart breaks every time I remember the ‘Woe is he that betrays the Son of Man,’ declarations made by the Master before his death. Do you know something of the part where it is written that ‘it is better for that man not to have been born?’

I do. What comes to your mind when you remember that bit?

You said you read the prophecy?

Was the prophecy going to be fulfilled by man or beast?

So technically, that assignment could have dropped on the shoulder of any man?

Which unfortunately, your patriarch chose to carry

I checked the sources sir. There is no mention of hell. But I’ve not been able to deal with the part of the prophecy that says it is better for that man not to have been born.

So you believe another gentleman may have been the one in your shoes right now if somebody else instead of your patriarch, had stepped forward?

Apart from underscoring the severity of his action, what else do you think those heavy statements were about?

You said they were very close

So the sources say sir

Did Jesus love him?

Did he stop loving him on the night of the betrayal?

What do you think? Do the sources give any clues?

Yes, sir. Jesus still loved him while he was being taken away by the Roman soldiers.

You’re sure he loved him?

Do you think he loved him while he hung on the cross?

What is the other thing Jesus offered the world apart from love?

You said you have checked the sources

And you did not see love’s twin therein?

Do you mean forgiveness, sir?

Yes, forgiveness is the twin of love

But they say my patriarch committed the unforgivable sin?

Who is they? The sources?

Not the sources, sir

What people? Did those people say God called his action the unforgivable sin?

Did you read anywhere in the sources where God specifically called his action the unforgivable sin?

No sir. But why do you ask sir?

Who is supposed to call an action the unforgivable sin, Jesus or the people?

And did Jesus call it that? Did you see it so in the sources?

No, sir. Wait a minute. What are you saying?

What are you thinking? You don’t think Jesus would have called it the unforgivable sin if that is what he did?

Is the unforgivable sin against Jesus or against the Holy Spirit, according to the sources?

It is the sin against the Holy Spirit, sir. Haa! Sirrrrrrrrr!

If I may quote it exactly, here is how it is written in the sources, ‘Therefore I tell you, every sin and blasphemy will be forgiven men…’ (including if you like, the sins of your patriarch) ‘… but the blasphemy against the Spirit will not be forgiven.’

But he didn’t have time to repent of his wrongs, sir.

Is that what the sources say?

The sources say he was sorrowful after the betrayal. He admitted his wrongdoing but not directly to his master. He went to his paymasters and said he was wrong; that he had betrayed an innocent soul.

Afterwards he went and killed himself, sir. He died immediately, so he didn’t have time to repent of his suicide

What do the sources say?

I am not sure, sir but isn’t only persons who are alive who can repent of their wrongdoings, and ask for forgiveness?

Did you say Jesus loved him?

Do you believe he did not commit the unforgivable sin?

Did you say he was sorry for his wrongdoing?

What do the sources say about followers of Jesus going to heaven?

They are persons who have repented of their wrongdoing

How many persons do you know who have repented of all their sins?

Where are you going with that question, sir?

Is that in the sources, sir?

The sources acknowledge that God does a massive job of cleansing believers from a variety of sins, which because they are not conscious of, they do not knowingly and consciously confess and repent from. Here is how one of the apostles put it in the sources: ‘But if we walk in the light, as he is in the light, we have fellowship with one another, and the blood of Jesus, his Son, purifies us from all sin. If we claim to be without sin, we deceive ourselves and the truth is not in us. If we confess our sins, he is faithful and just and will forgive us our sins and purify us from all unrighteousness.’ 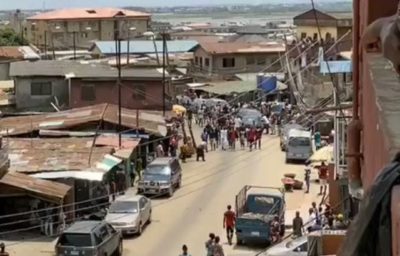 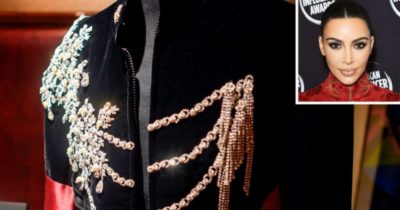 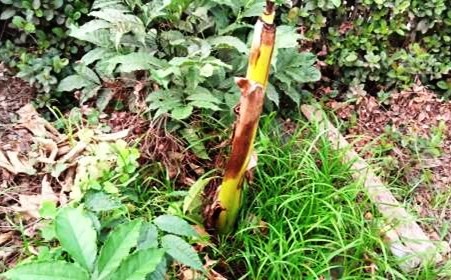