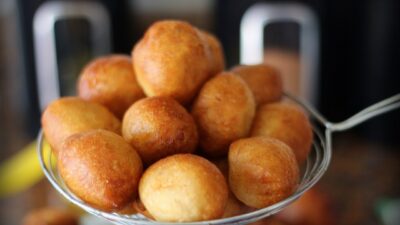 I hear that the Puff Puff Promoters League are insisting on Spherical Dough Food, SDF, as the new name for the delicious snack. Previous attempts to push through the name change did not succeed. While many consumers agreed the new name was a mouthful, much more than Puff Puff, there were those who would just not be moved.

Seeing the wave of brands reviews going on in many places, occasioned by the Black Lives Matter protests fallouts, which have seen the likes of notable American brands like Washington Redskins, Aunt Jemima, and others announce major brand changes, Puff Puff Promoters League, are pushing that Spherical Dough Food, be accepted as the new name for the brand. They want to remove the elements that depict the brand as fat! They want to communicate something classy and exotic. They want consumers to associate the brand with sophistication. And stay in touch with the emerging trajectory of the brand, which is now more easily associated with samosas, spring-rolls: snacks consumers now easily associate with sophistication. 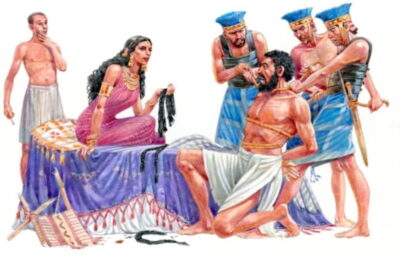 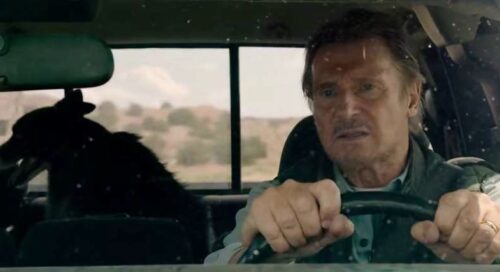 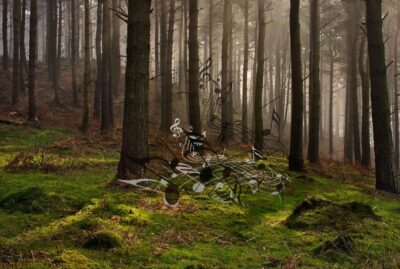