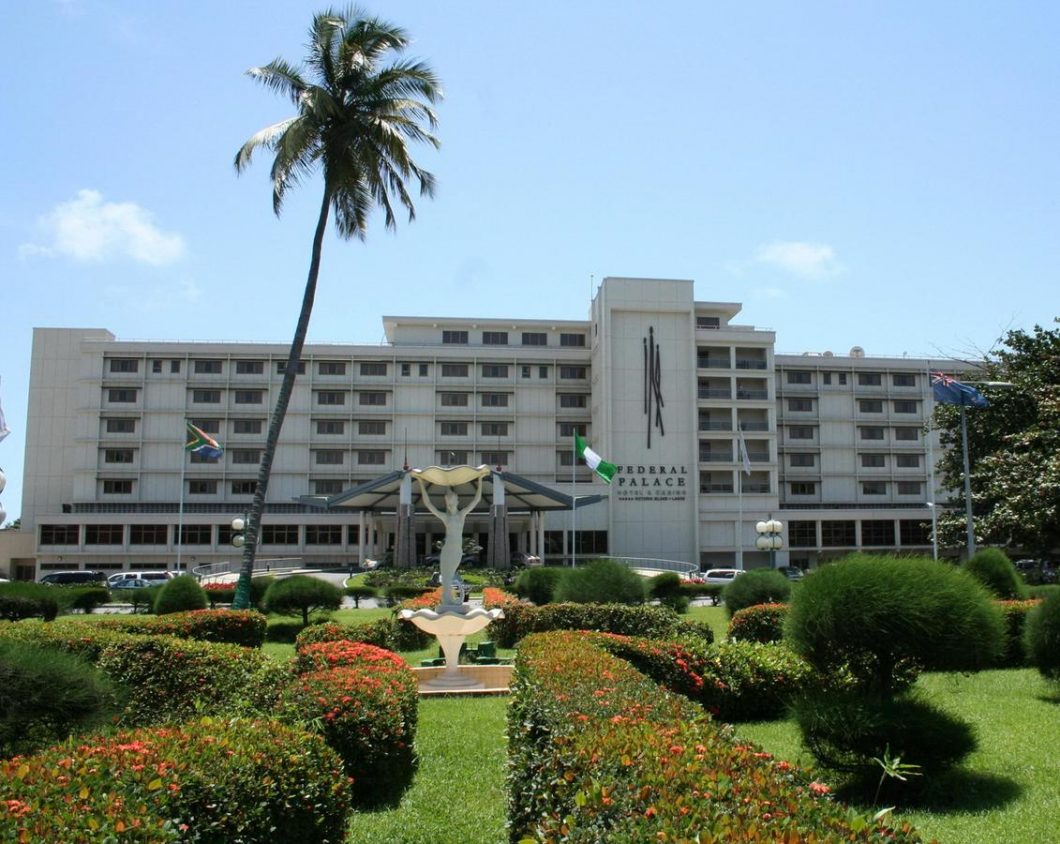 Long, long before Nigerians started walking around wearing invisible t-shirts branded with the giant of Africa slogan, Nigerians always liked to show off. Here is one strong historical proof. Mr A. G Leventis of the Leventis fame had come to Nigeria in the late 50s having left Ghana, where he had built a thriving business empire. When Kwame Nkrumah became president of Ghana when the country attained Independence in 1957, he asked Mr Leventis to sell off his business interests and leave his country.

Mr Leventis moved over to Nigeria and settled. He requested the government to give him a plot of land to build a befitting hotel that would accommodate guests, especially foreigners who would be coming to share in Nigeria’s joy at Independence on October 1, 1960. His request was granted and he completed the hotel in early 1960. He went back to government and said he would like to donate the hotel to Nigeria as his gift to us at Independence (much like The Statue of Liberty in US, or Christ our Redeemer Statue in Rio, were donated perhaps).

Former Minister of Defense, Mohammed Ribadu brought the matter to Parliament and it was debated. Many Parliamentarians argued that Nigeria was not a debtor country and should not just simply accept such a gift. They insisted that the value of the hotel be assessed and be fully paid for before Nigeria could accept Mr Leventis offer. Added to the condition was that another piece of land be given to Leventis to build another hotel. That is the story of Federal Palace Hotel on Ahmadu Bello Way, Victoria Island, and the story of Mainland Hotels, built on reclaimed land at Iddo in Lagos. 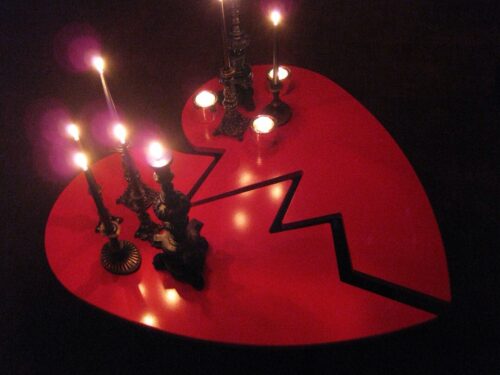 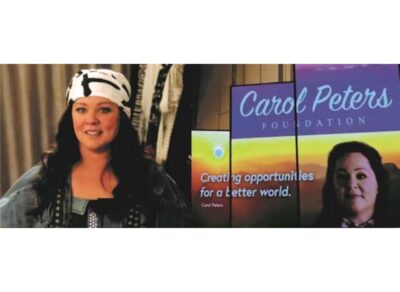 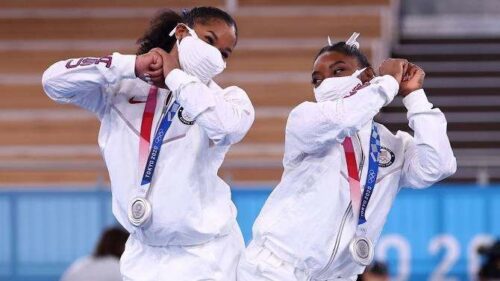