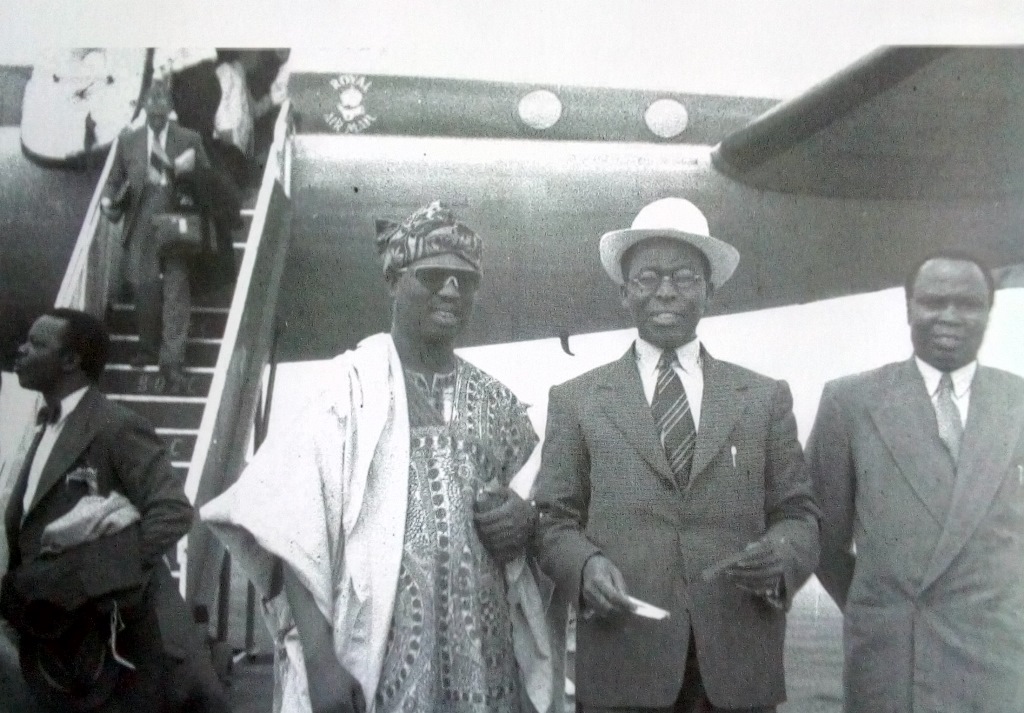 Chief Obafemi Awolowo, former premier of Western Nigeria is often credited with giant strides the region experienced under his watch as premier but not many know that his successes were largely because of the efforts of his men, chiefly the likes of Mr Stephen Awokoya, the region’s minister of Education. Chief Awokoya maintained that the region required an all-out expansion of all types of educational institutions, to meet the diverse needs and interests of the society.

Mr Awokoya insisted that operators of the educational enterprise must move with the momentum of a revolution! Such strong words and convictions, made in the 60s o! He was that persuaded because he believed that education was a possible answer to many of the ills plaguing the people such as ignorance, poverty and diseases.

After he resigned from Chief Awolowo’s government, Prime Minister Tafawa Balewa appointed him special adviser on education. Among others, he established the Emergency Service School (where the Airforce Hospital, Onikan, Lagos is currently housed) which the likes of Emmanuel Iwuayanwu, Victoria Eze-okoli, Yisa Doko, Col Wya, Wahab Dosunmu, and others attended. 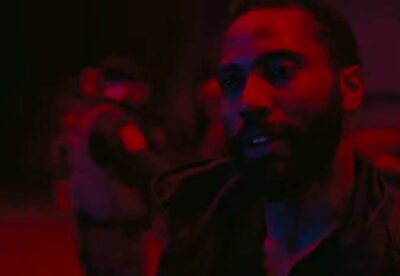 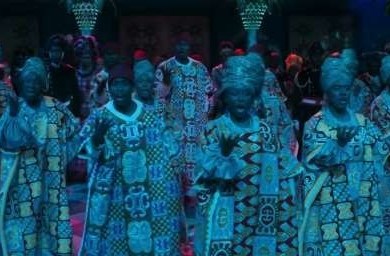 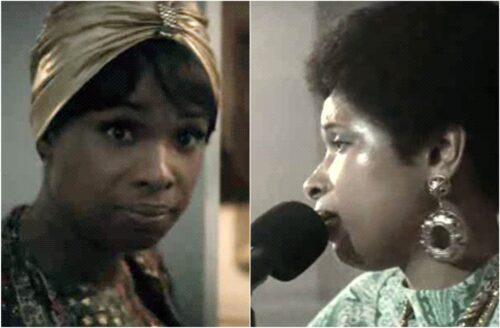