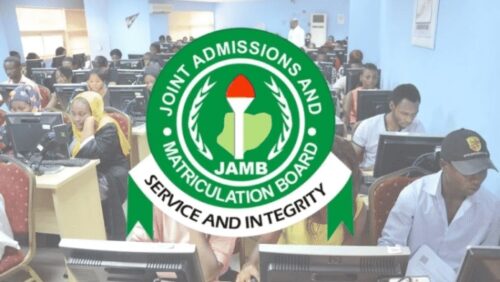 He attempted the Joint Admissions and Matriculations Board (JAMB) examinations last year but came short of the cut-off marks required by his university of choice, which necessitated a fresh registration to retake the exams this year.

He threw himself into his preparation with earnestness; read as much as he could and even gave himself a thumbs up for exceedingly surpassing his preparation for the first attempt at JAMB last year. Even though he told himself that he was ready, he still placed some past question papers beside his bed after reviewing them for the last time before falling asleep. The plan was to take those past question papers to his CBT center in the Fagba area of Lagos very early in the morning, and do some last-minute revision with the earliest callers at the center who indicated interest in participating in a last-minute review before the exams began.

Unfortunately, while he prepared vigorously for the exams, he did not think beyond JAMB questions and answers. That’s why he did not give sufficient thought to an efficient and quick way of moving from his home in Ijeshatedo to the Fagba area of Ikeja in Lagos.

When his alarm went off at 3:30am, he got up and began to get ready. He was done after thirty minutes. Then he began to listen to the sound of Okada, Keke Marwa or bus conductors calling out one destination or another. Unfortunately, the first call he heard came about 6am and he opened the door immediately to join the bus. He was the first passenger inside the bus. The driver and conductor waited for another thirty minutes for the bus to be filled with passengers before heading out to Ijesha Bus stop. By the time he got to Oshodi, it was already past 7am (the rush-hour traffic to blame), the time he was supposed to have started answering the questions set by JAMB. He tried to stop thinking about the time but it was futile.

When he arrived at the Centre for the exams, it was well past 8am. He told the head of security at the gate that he wished to be allowed inside the hall to begin his exam but the request was declined because he was not available when the exam started to have logged in his time. He was told that the period for logging in to begin the exam had since elapsed. It was all so sad and he cut an almost perfect picture of agony. Some sympathizers pleaded with the security officials to allow him, especially after he told them that his neighbourhood was very dangerous and thus residents did not come out earlier than 6am for fear of being mugged or attacked. Some of the sympathizers wondered why he did not check into a pocket-friendly hotel near the Centre for the exams, the previous evening. Before he could answer, another sympathizer wondered why the authorities at the JAMB continue to post candidates to centers very far away from where they resided in these days of widespread insecurity all over the country. Still another sympathizer told him to go to the JAMB office in Ikoyi and make an appeal for him to be reconsidered for a retake of the exams while urging him to not give up on life because of the situation. This last speaker urged him to see the experience as only a blip on his journey. That if he stayed the course, the experience could someday become one of the most unforgettable stories he could store in his family’s collection. I could not agree less. 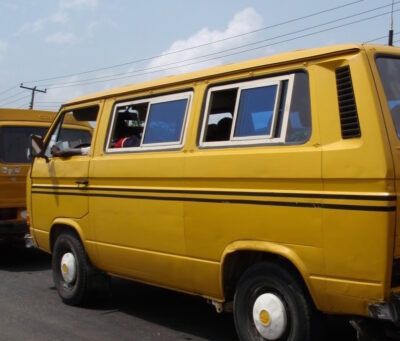 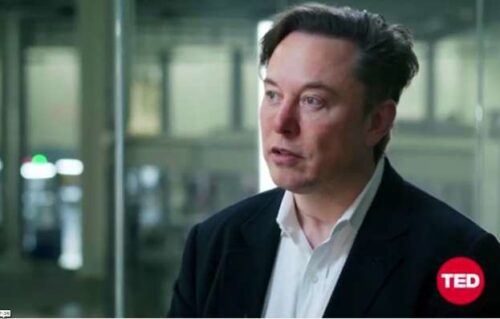 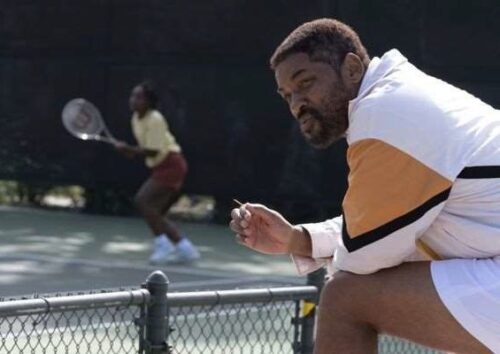