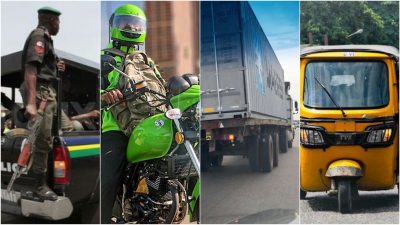 Lagos Opportunity Street, organizers of the long overdue Lagos Traffic Reality TV Show, is preparing to put out an invite calling interested persons for an audition. The Maiden Edition, titled The Rushians Gang will feature the following:

The giant prize consists of a cash prize of N5millon, an SUV, and an opportunity to drive on the BRT Lane for 6months!

My neighbour who has been talking with the organizers, says they refused to give him more details than what you have read so far. He says they are yet to conclude discussions with the state government and sponsorship deals with some excited multinationals but when he pressed them further, using a different set of questions, they hinted that participants must know their blood pressure; know things that can raise the blood pressure; and they must know how to sing. 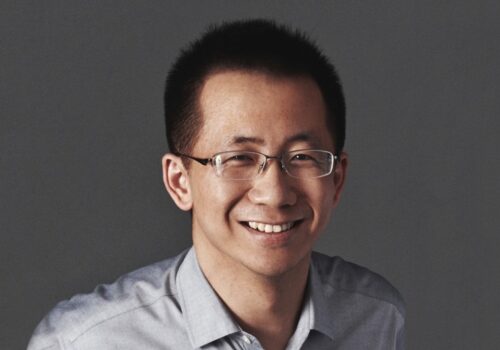 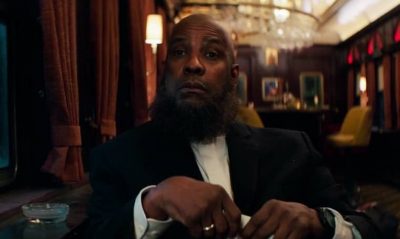 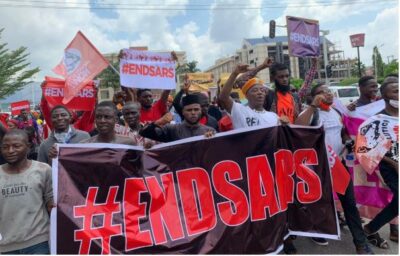