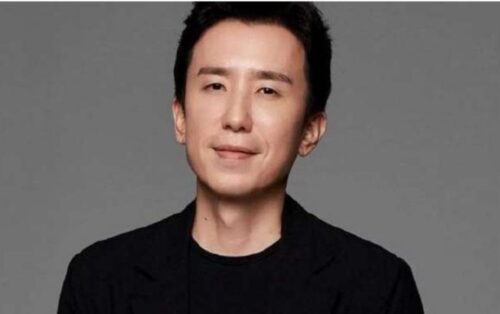 It is no longer news that top South Korean musical artist and composer, Yoo Hee-yeol has recently been at the receiving end for all kinds of accusations, barbs and spikes, chiefly for plagiarizing the works of various musical artists.

He and many of his former admirers have seen his former elevated personal brand take a huge drop.

Suddenly, some people are no longer sure of the genius behind big hits like Remember I was Next to  You and Good Person. The damning allegations of plagiarism have stirred doubts and suspicions  as to whether all of his creations, especially the earlier pieces were entirely his own or whether they were also plagiarized. Of course, it’s the way the mind works. An open door is almost an invitation to explore and probe.

While it is chiefly a reset moment for Yoo Hee-yeol’s, it is definitely a reset for every plagiarist everywhere. Whereas while other plagiarists may still be enjoying the proceeds of their loot, Yoo Hee-yeol has all kinds of questions thrown at him. But they do not need any reminder that they could be the ones receiving the barbs and spikes tomorrow. Of course, that possibility is supposed to enable an overhaul of their creative processes to the extent that plagiarism is removed from their menu.

This matter of profiting from the property of others without their consent and approval, which is what Yoo Hee-yeol’s tumble has brought to the fore, will not go away soon. But what can Yoo Hee-yeol do with this reset moment for him? And what kinds of concessions and permissions may be granted to those who worry deeply about the subject because of the fine line between referencing another creator’s work and taking more than necessary pieces from it. The fact of the matter is that many people wish to create entirely original pieces without recourse or referencing the works of others but it is a very difficult exercise sometimes. They are tempted to reference the works of others to break the creative block while trying to navigate the process.

As Yoo Hee-yeol ponders what specific steps to take to move himself from the current low, he could take some consolation from the fact he could pace himself while doing so. There is no hurry when it comes to regaining trust after it is crushed. And there is no competition when it comes to who regains their self-confidence first following a season of betrayed trust. 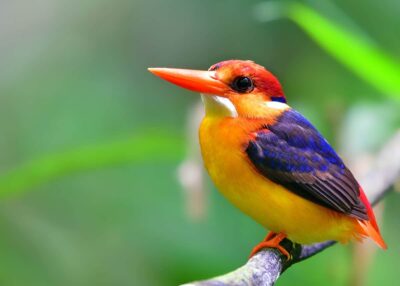 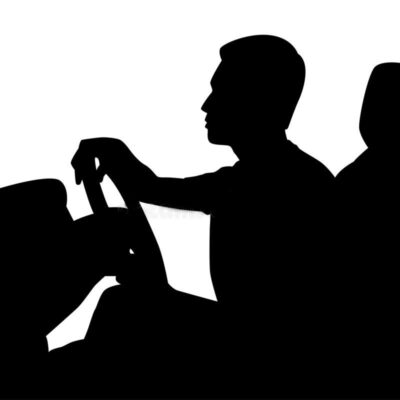 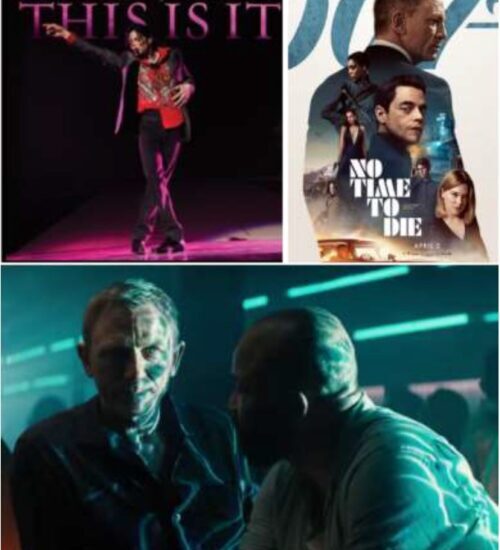