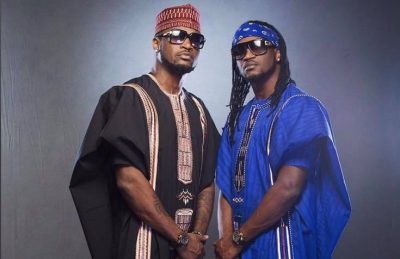 In the days when P-Square dominated the Nigerian music scene, one comedian brimming with mischief, liked to remind them of what could have been their fate if they were born in Calabar long before Mary Slessor set sail from Aberdeen in Scotland. In the days when twin babies were abandoned and left to die in the rain forests. Some people laughed at the joke but some others gave it more than a passing thought.

Time does change a lot. And indeed, a man can receive only what he has been given. It seems like everyone has been given what time to appear on earth as no one can show proof that he or she campaigned for, or influenced what time they made their appearance on earth.

By the way, why did Pharaoh’s daughter choose to wash herself in The Nile? Would the most sophisticated palace of that era not have been equipped with something as basic as baths for the use of the king and his family? 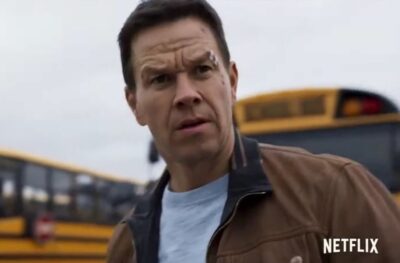 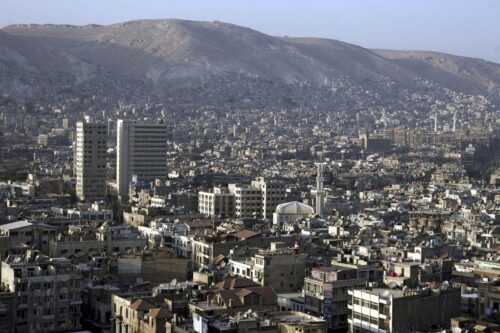 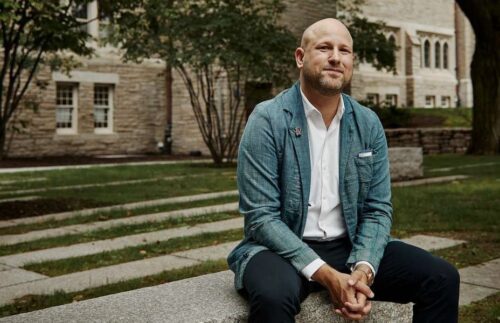