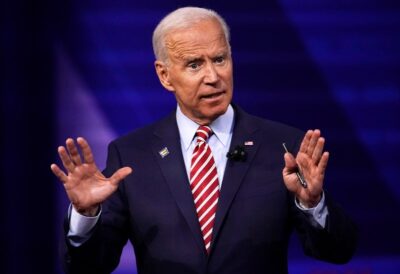 And it came to pass that former United States Vice President and Democratic Party front-runner, Joe Biden went into the woods of politics to hunt for a deputy. Many years prior, he had revealed his hunting philosophy in the statement that ‘if you need more than ten rounds… you shouldn’t be hunting. Because if you can’t get the kill in three shots, you shouldn’t be hunting at all.’

But this is a different kind of hunt. Because it is not a matter of rounds or shots or getting a kill. The candidates, Senators Elizabeth Warren, Amy Klobuchar, Kamala Harris, Gretchen Whitmer and Stacy Abrams, have demonstrated their appeal and strengths. In many ways, they have looked the part and indicated what kinds of contributions they could make to Biden’s launch for the big prize, the United States’ presidency.

As we await the conclusion of the first phase of the double-phased hunt there is need to acknowledge the enrichment Biden’s hunt has brought us all. 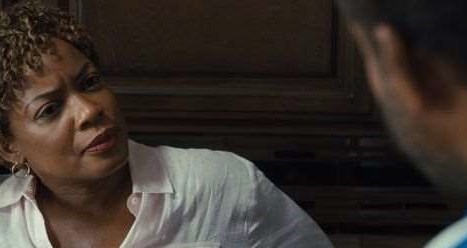 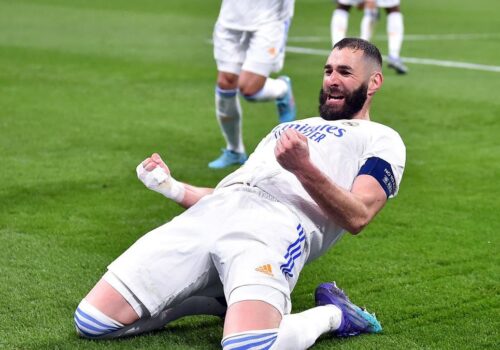