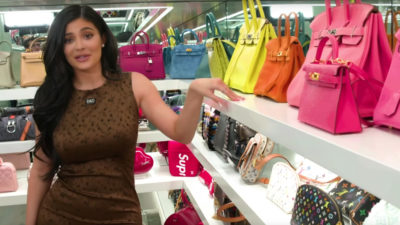 One night while Kylie Jenner slept, a famous conductor, who wishes not to be named, tiptoed into her bedroom. He knew just where he was headed. The handbags and purses neatly displayed on their made-to-match wardrobe. After taking a vantage position, he brought out his conductor stick and began to sway the stick. As if on cue, the handbags and purses began to transform into musical instruments and players. When the transformation was complete, the music began but without the conductor’s lead.

Of course, because they did not wait for the conductor’s lead, the music was indistinct and a big scratch on the ears, with every player, overcome by the overriding urge to please countless pairs of transfixed eyes from an imaginary audience, hitting all manner of notes.

Yet the players did not pause to wonder why there were no applause from the audience. They kept playing, seemingly drunken in the urge to please the audience that would not show appreciation by any applause.

The conductor observed the spectacle for a moment and did nothing. Satisfied that the cacophony would go on interminably, he flashed his stick in the air and all the music stopped. The players immediately looked away from the countless pairs of imaginary eyes and turned to the conductor. Waiting for another start. For that was what the conductor wished to give since none of the players looked to him the first time for cues on what to play.

Slowly, he began to move his stick and the players began to play again, following his lead. The music was different. The effect was soothing. And the general atmosphere became uplifting. Suddenly the applause began. From an audience that was no longer imaginary or invisible but one so present and satisfied with the matchless offering made by the players. In fact, the applause blended so sweetly into the music that both became one sweet sound that went far and beyond. 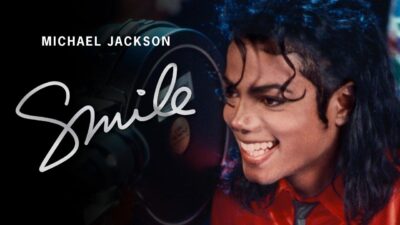 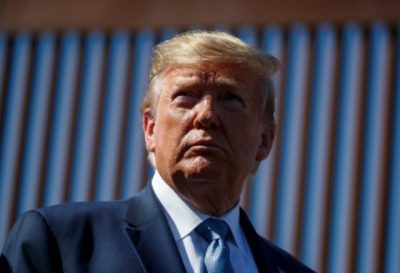