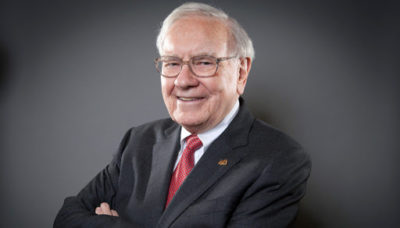 Recently, legendary investor and 89year old American billionaire, Warren Buffet, who has given about $34billion to charities over the years, wrote a letter to shareholders of his Berkshire Hathaway group in which, among other things, he mentioned something about the ‘urgent zone.’ “Charlie and I long ago entered the urgent zone,” he wrote. Charlie Munger, 96, is his long-time business partner.

Below are 5 take-aways from a close analysis of the 14page letter:

Interestingly, Mr Buffet did not mention in the letter when he and his friend entered the ‘urgent zone.’ He only says they have been there for a long time. How many people know when they enter the urgent zone? 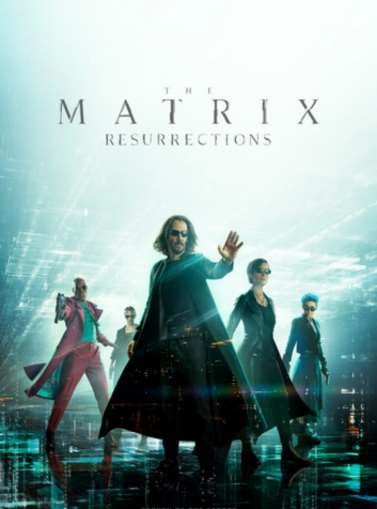 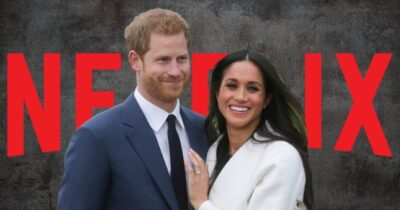 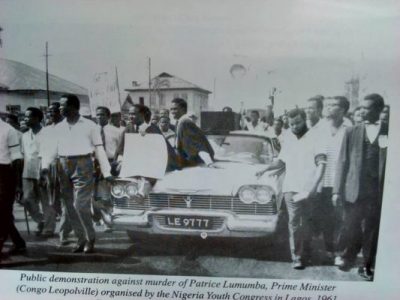