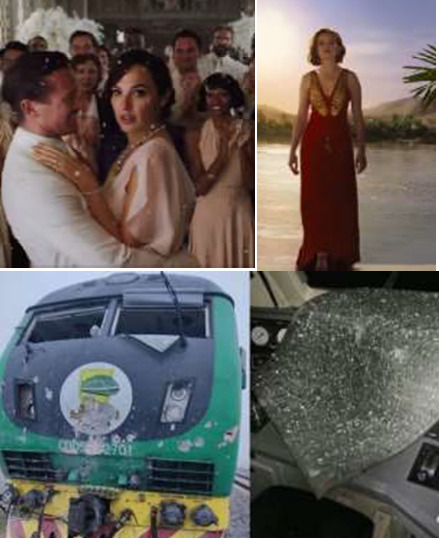 It sounds weird and spooky to hear comments like “You’re being followed.” The look on Linnet’s face when she realized that she and her husband were being followed, says it all. The feeling can be so unsettling and disquieting.

It is doubtful if the passengers on the Kaduna-bound train that was attacked last Monday night by terrorists knew that they were being ‘followed.’ The reason is most persons who sense that they are being followed may discontinue their travel plans, ask for help, find a way to change their routes, simply surrender to fate, pray, etc.

Clearly, the train was ‘followed,’ by those who had ulterior motives towards it and its occupants. We cannot tell how many times the ‘following’ occurred before last Monday night but it is highly likely that the train had been ‘followed’ before. Linnet’s statement showed that she and her husband had been followed before although the movie producers did not provide those details.

Any examination of the concept of persons being followed must examine the reason(s) the ‘follower’ is on his or her mission. While the relevant authorities probe more deeply the full spectrum of reasons for the ‘following’ that must have happened before the attack, this intervention is about those who are being followed in a world where many now seem to enjoy simply following others. Because of the assumption that following others gives some kind of edge or leverage over them, especially when they are not aware that they are being followed. For sticking to the ‘following others routine’ typically yields vital intelligence those doing the following hope to put to their advantage when the moment comes. 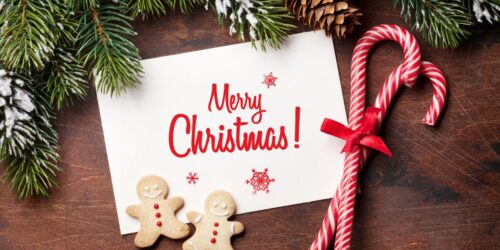 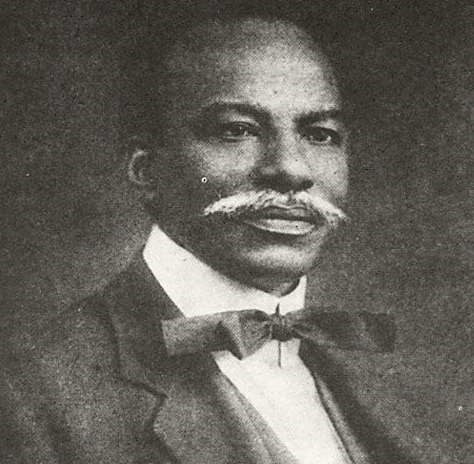 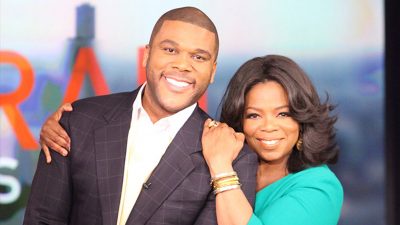