We must commend Timipade Kemepade for providing us valuable contents for an important conversation on restitution after news broke a couple of days ago that the Joint Admissions and Matriculation Board (JAMB) rejected his letter in which he apologized for taking part in examination malpractices 21years ago. The authorities at JAMB indicated that they will accept his apology if he disowned the certificates/awards he received following the offer of admission that was given to him by a Nigerian university.

JAMB’s position seems to be predicated on the fact that for restitution to be effective and deserving of commendation to others, the ‘proceeds’/benefits/advantages illegally/falsely acquired, should be forfeited/disowned/surrendered to the state. By simply apologizing while retaining/enjoying the proceeds/benefits arising/accruing from a malpractice does not cut it.

Both Timipade and the authorities at JAMB should be commended but the authorities at JAMB should receive the lion share of the commendation in this regard because they are pointing the way on how restitution ought to be done. Timipade because he was not forced, coerced, threatened or prosecuted before acknowledging the ‘wrongness’ of his action, and apologizing for it. He realized he had done something wrong and he admitted his wrong. Perhaps he had a religious encounter with a principle that demanded he restitute for his past wrongs to show good faith in his acceptance of a religious order. And maybe to further assuage his conscience.

Just in case he is surprised by the reaction of JAMB, he might want to review the reaction of the most famous tax collector in the New Testament after receiving Jesus Christ in his home one fateful day. The account is recorded in the Gospel of Luke Chapter 19. Hear Zaccheaus, “Behold, Lord, half of my goods I give to the poor; and if I have taken anything from any man by false accusation, I restore him fourfold.” Jesus commended his action by saying, “This day is salvation come to this house…” Doesn’t it look like the commendation would still have been given to Zaccheaus if he simply said he was restituting everything he once collected illegally? He was not cajoled, threatened, prosecuted or forced to make the declaration. It was an unforced expression of a repentance in motion. Something within him nudged him to go that way, convinced that he could not continue to keep, withhold/enjoy the proceeds of corruption.

Speaking of keeping/withholding/enjoying the proceeds of corruption, this must rank as the top standard because no instrument of state was deployed in prosecution or threatening. The resources of state were not expended in investigating the extent of his corruption, confiscating what they could find and in procuring conviction at the courts, which would have led to forfeiture of the said items to the state. Zacchaeus simply offered to restitute the right way. including the poor, who were indirectly in the line of his illegal acquisitions in his restitution package, but who nonetheless would have borne the brunt of his actions, was definitely a masterstroke decision.

Mightn’t Nigeria’s anti-corruption war change gears if the example of Zaccheaus became a prime model put forward for emulation? Besides, what was it about Jesus that made someone like Zaccheaus do the ‘unthinkable’ without the slightest push? 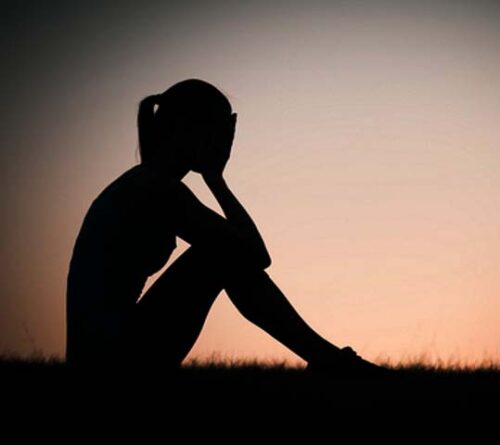 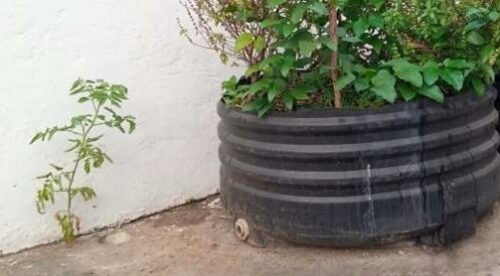