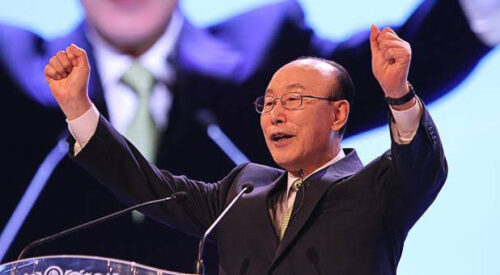 Since news of the passing away of Pastor David Cho, founder and pastor of what used to be the biggest single church in the world, Yoido Full Gospel Church in South Korea, was announced, many persons have expressed their tribute to him for the giant strides he made in church matters in South Korea. And the rest of the world of Christianity.

Of all the metaphors associated with his signature impact on modern Christianity, especially in the development of the concept of megachurches, I find my neighbour’s picture of him as a BRT Bus on the typical Third Mainland Bridge Lagos traffic, as the most telling.

My neighbour loves to see Pastor David Cho as a BRT Bus in traffic clearing the way for other road users on the famous Third Mainland Bridge. Discerning road users, especially drivers of
small vehicles have found a secret. Pray a BRT Bus comes along when the traffic situation bites hard. As soon as the prayer is answered and a BRT Bus comes into view, maneuver your way to the back of the BRT Bus and begin to tail the driver of the bus as best as you can. Soon the ‘king of the road,’ would have opened the way out of the situation and the occupant of the vehicle tailing the BRT Bus is happily on his/her way.

To the extent that Pastor David Cho demonstrated practically for others what is possible, and to the extent that his example motivated others to push ahead towards their own dreams, with many achieving their set targets and even surpassing it, many will continue to cherish his legacy. 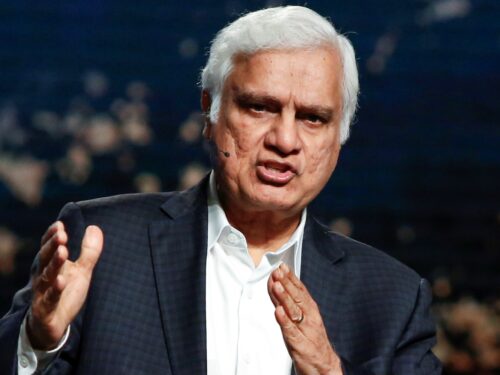 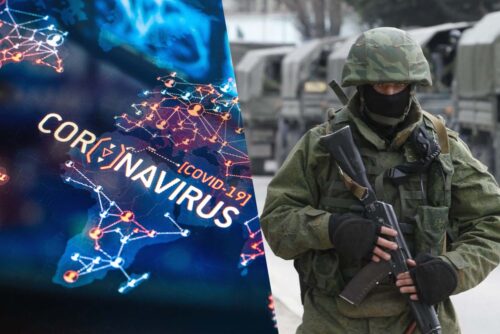