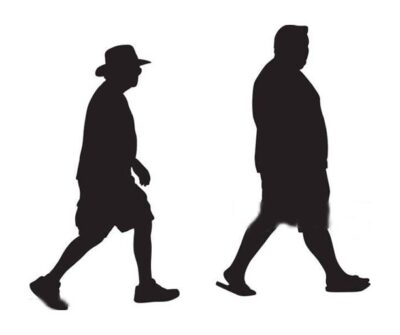 Debo did not know his dropping pants would slow him down and deny him from having a fast getaway when the moment arrived but one thing about habits is that they flatter to deceive. The notorious ones like to behave as if they are the owners and landlords of the property. They like how ‘Inhabitants!’ sound and wish to bask in its light as much as possible.

Debo had borrowed some money from his friend, Kunle, which he never intended to pay back. As soon as he got the money, he began to avoid Kunle.

Kunle was a fat guy and Debo assumed he could never catch him should he ever choose to chase him for his money. It did not occur to him that Kunle may be fat, unable to run fast but could have other ways of getting back his money, which is precisely what happened. He hoped his athletic prowess would serve him but he did not count on Kunle deciding on a chase.

He did not know that astute lenders study closely those who come to them for money. He did not know that they like to know how to recover their money if they had to. Of course, they observe some of the common habits of the borrower. In Debo’s case, Kunle had observed that although he had an athletic built, because he liked to drop his pants below his boxers, the habit could slow him down if he needed to run quickly. So, Kunle practiced the bit he could and waited for the day.

When the day came, he ran after Debo, panting after him as he did, but as long as Kunle’s dropping pants slowed him down, Debo pursued him, in hope that he would catch him, one way or the other. He did, when Debo, trying to increase his speed, tripped because of the dropping pants and fell. 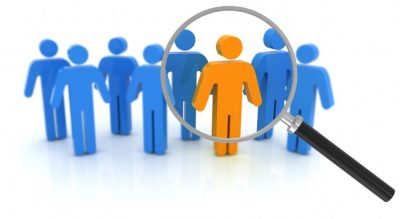 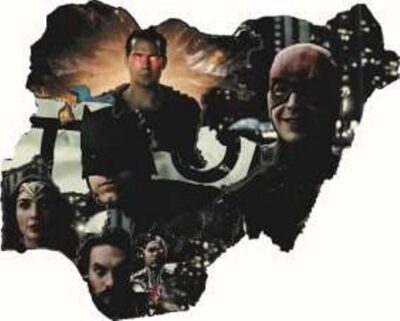 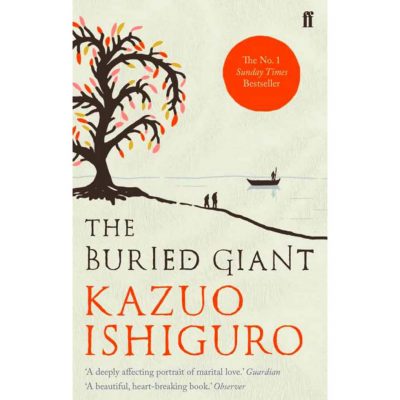