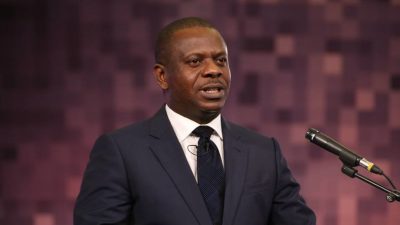 Jesus was teaching the crowd on a certain occasion. Suddenly, someone who must have been particularly moved by something he said remarked, “Blessed is the womb that bore you and the breasts that nursed you.” It was an interruption, which Jesus did not let pass. He told the person paying the compliment what he thought of the compliment and more.

Last Sunday, while preaching at the Covenant Temple in Lekki, Pastor Poju Oyemade of the Covenant Nation, was interrupted by the fall of one of the camera handlers in the church. Immediately, he stopped his sermon and sympathized with the camera person while calling the attention of the medical persons in the hall. Thankfully, the matter was over in a short moment and Pastor Poju resumed his message but not before telling his audience about the beautiful outcome that followed a particular fall.

Many years ago, during one of the church programs, which was held at the National Stadium in Surulere, one of the persons handling the camera fell suddenly while on duty. Some days later, this particular individual was part of a list of candidates being considered for employment in the church office. Cut long story short: the candidate got the job, ahead of other persons with superior qualifications. Because of the fall, the ‘other requirements for the job were discounted,’ and the offer was made to this individual. 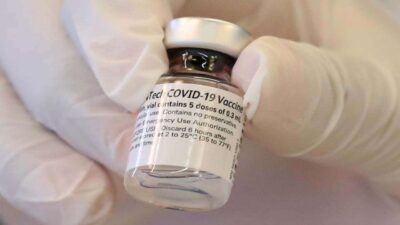 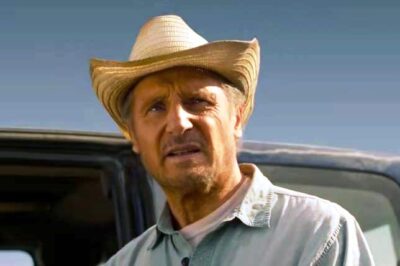 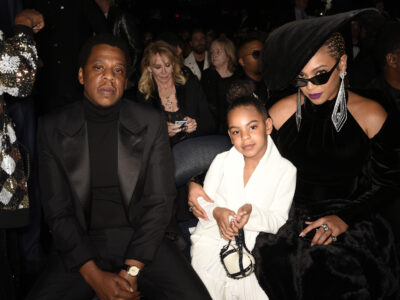