Following the recent release of her Black is King album, Megastar Beyonce spoke thus: “ I believe that when Black people tell our own stories, we can shift the axis of the world and tell our REAL history of generational wealth and richness of soul that are not told in our history books.”

My neighbour agrees with her and wished she found a way to tell some of the much stronger stories about our generational wealth beyond the face paint, feathers and other ‘easily predictable motifs,’ long associated with beautiful Africa. He admitted the Black is King album is a rich and pulsating offering but says it is typical and would have been greatly enriched by the inclusion of truly kingly motifs from the likes of Oba Ewuare the great of Benin Empire.

According to Benin oral tradition when the Portuguese first encountered Benin, and saw the giant strides Oba Ewuare the Great had implemented across the length and breadth of ancient Benin Empire, they admitted Benin must have been in contact with ancient Greeks! It was the only reasonable explanation for the caliber of administrative and infrastructural developments they witnessed firsthand in Benin Empire under the reign of Oba Ewuare the Great. There was mutual respect between both peoples and history might have gone differently had mosquitoes not malaria-ed the Portuguese, causing them to beat a retreat. But not after having made many extensive contacts and establishing many collaborative endeavors together. 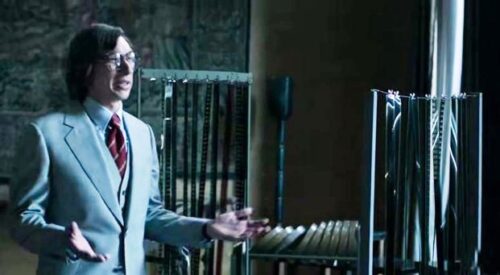 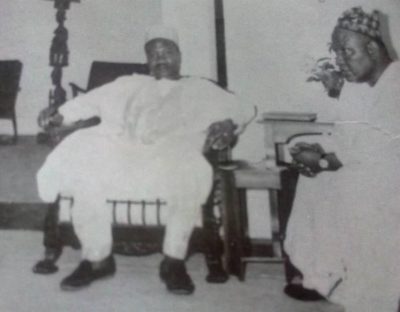