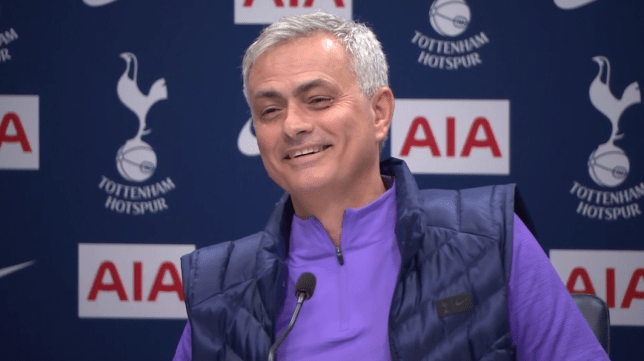 Two of the factors that determined the outcome of Jose Mourinho’s first game as coach of English Premiership side, Tottenham Hotspurs, last Saturday, require closer attention.

Though West Ham United, the opposing side, tried a late rally to turn Mourinho’s magic into a mirage, the potency of the magic held on. And the smiles remained on the faces of the Tottenham fans and supporters till the end of the game. Dele Alli’s confidence got a kick, and other players indicated that they may be liking the new breeze.

It is unmistakable that Mourinho’s grace (that’s not a word often associated with him) and sensitivity to the obviously hurt feelings of former coach Mauricio Pochettino of Tottenham, released some good energy into the air. At his unveiling as coach, he had acknowledged the great contributions of Pochettino, and offered his full respect. He could have been dismissive or even ignored him. How many coaches acknowledge the work and contributions of their predecessors? Reminds me of the grace expressed by former military governor of Lagos State, Gbolahan Mudashiru, who publicly acknowledged the contributions of the Lateef Jakande-led civilian administration, whom he replaced in 1984, following the military coup of December 31, 1983. Some people didn’t like Governor Mudashiru for his comments because many soldiers generally considered the civilian government as corrupt and inept but he felt otherwise about Alhaji Jakande. The evidence he saw when he resumed as governor did not support that characterisation.

The other factor that made Mourinho’s magic potent was his earlier admission that he made mistakes in his previous assignments as a coach in the English Premiership. And he was not going to make those mistakes with Tottenham. The statement was only a few inches short of saying, ‘I am sorry Manchester United; I am sorry Chelsea’ but the message was unmistakable. And the effect showed. So it is in the magician’s interest to stick with the winning formula. Does anyone know how far the magic will take him? 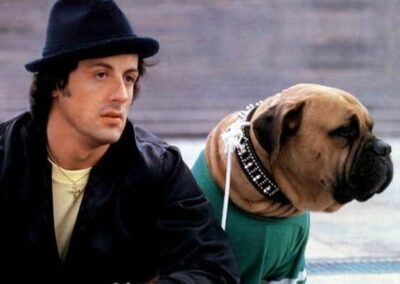 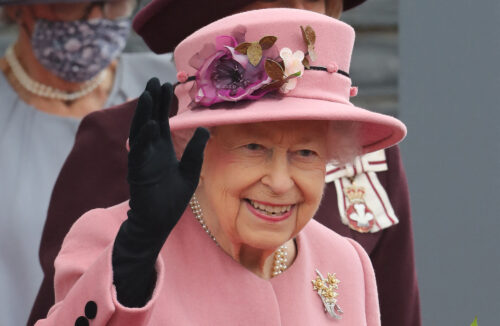 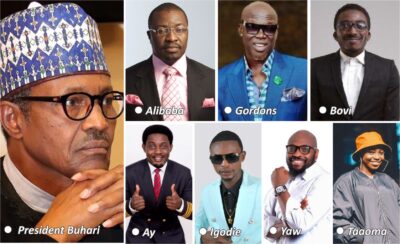