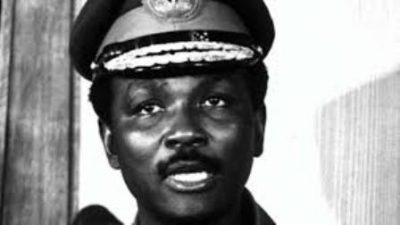 Many people think mostly of finance when they think of scaling an idea. But experts have suggested that other factors are as important if not more important than finance.

If you are thinking of scaling an idea, I wish a Gowon metaphor will come into your space today, like the original, former Head of State, General Yakubu Gowon, did in 1975, when he came into the space of the initial crafters of the idea for the Economic Community of West African States, ECOWAS.

The original idea for ECOWAS was crafted by one of the ministers who served in the government of President William Tolbert of Liberia. After reading the paper making the case for the establishment of a sub-regional body for West Africa countries, President Tolbert was convinced that General Gowon was the best person to push the idea through. So he approached General Gowon, who upon receipt of the idea, immediately drafted one of his ministers, Prof Adebayo Adedeji, to be his eye on the project. Prof Adedeji then began earnest consultations with his Liberian counterpart, traveling frequently to Monrovia for strategic meetings. The idea received various inputs from other stakeholders and eventually morphed into the launch of ECOWAS in Lagos in 1975 with all the sub-regional heads of government in attendance. Nigeria even flew in many of the heads of state who did not have their own aircraft to the inauguration. 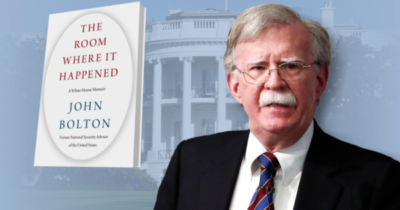 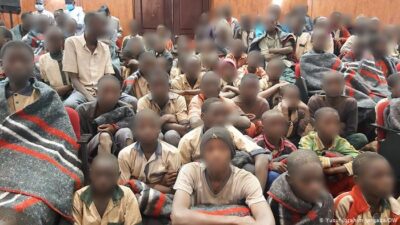 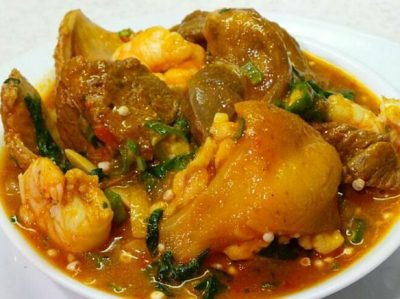