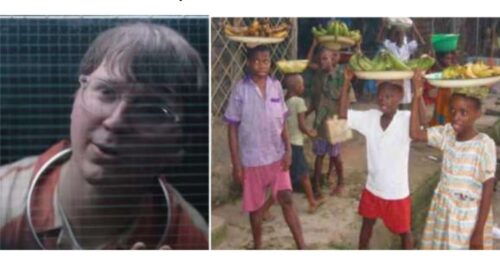 The Riddler: “…Made all those promises. Well, a week later he was dead and everybody just forgot about us. All they could talk about was poor Bruce Wayne” (2:16:06)

The typically abandoned out-of-school children and orphans remember promises made by political figures!

Is there a correlation between adults who break their promises to children and political leaders who break their promises to the electorate? Can the phenomenon be explained by conditioning in the sense that because a series of broken promises went without consequences in a season, the mind kind of assumes that it was normal and ok to keep going in that direction? Does this same explanation of conditioning hold water for the persons at the receiving end of the broken promises? As in, does the apparent lack of response to the broken promises presuppose an uncontested acceptance of fate?

The trajectory of The Batman shows that this is not always the case. Politicians may break their promises with reckless abandon and their back-up crew may follow suit but the abandoned out-of-school children and orphans remember the breach of trust. The Movie prophesies what will follow this breach of trust eventually. 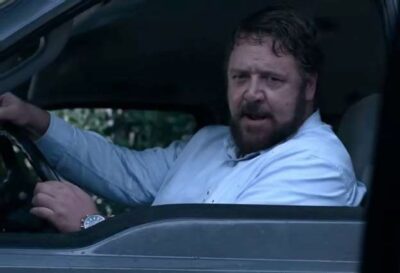 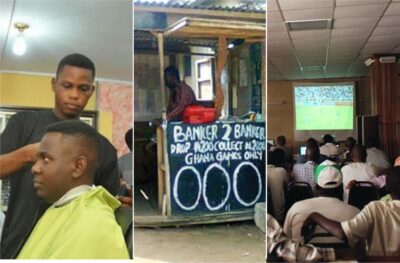 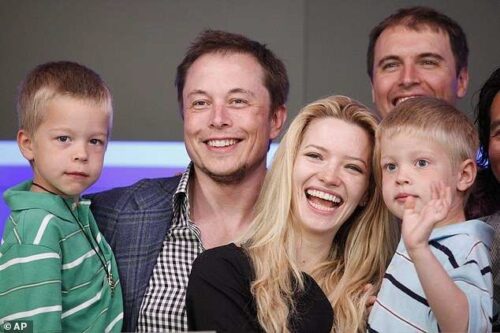