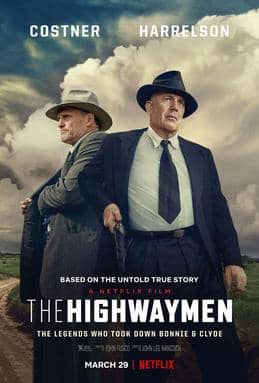 What about Kevin Costner and Woody Harrelson have fascinated you so?

You mean what about them have made me commend them to everyone affected by the scourge of violence and banditry on many of Nigeria’s highways?

That’s what I mean

It’s the brotherhood of The Highwaymen

What’s the brotherhood of The Highwaymen?

That connection with the road; the smell of burning clutch plates mixed with the smell of rubber tyres and the smell of the trees and shrubs as they fly past you, the wind in your face when the windows are down

This is not another lamentation about our highways or is it? Because if it is I am not interested.

The darkest part of the night comes just before dawn

You’re not preparing a campaign pitch, are you?

Then tell me about the brotherhood of The Highwaymen

Kevin Costner and Woody Harrelson in the riveting performances in The Highwaymen movie, turned another page for us as we come to terms with the disturbing scourge on the Abuja-Kaduna Highway, and other highways across the country

What did you find on the new page?

Plenty but I’d mention just two, for now. They were retired former rangers who had returned to the trenches. And more importantly, they had seized control of the narrative from Bonnie and Clyde, the bloodletting bandits who had become heroes to some.

I can understand the first element. Retired but still fit and sound former rangers with vast intelligence of how the security services once successfully policed the highways, have a lot to contribute to restoring peace to our highways but I don’t understand how we are going to seize the narrative from ‘the descendants’ of Bonnie and Clyde, in correctly holding them as bandits and not heroes.

That part is more difficult that the other. And it is because the clever criminals knew how to connect better with the ordinary folks than the former rangers that were placed on their trail. They connected so well with the ordinary folks, the lifeblood of true intelligence. That connection ensured that persons in excess of 35,000 attended their separate funerals. The connection was truly deep, especially when one remembers the fact that those were the 1930s when the instruments for mass communication were nothing compared with the reach, sophistication and power of what’s available today.

I was waiting for you to finish to remind you that Kevin Costner and Woody Harrelson did not have social media in that important mix. That fact alone is quite huge.

I know. Social media is not operated by spirits but by flesh and blood. Or is it not? 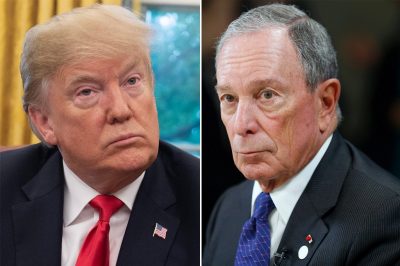 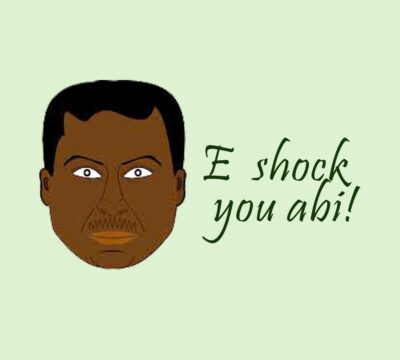 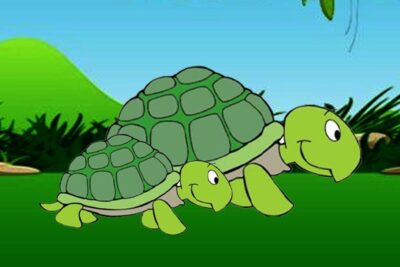